Researchers the Scripps Research Institute (TSRI) have identified a unique anti-diabetes compound by using a brand new drug discovery technique. The findings could lead to more advanced diabetes treatments.
The findings also indicate that the new drug discovery technique is highly effective, and could have a range of uses. It allows researchers to identify drug that candidates that can have a specific effect on cellular receptors.
“In principle, we can apply this technique to hundreds of other receptors like the one we targeted in this study to find disease treatments that are more potent and have fewer side effects than existing therapies,” said Patricia H. MacDonald, assistant professor at TSRI’S Jupiter, Florida campus, and a senior investigator of the study. “It has been a very productive cross-campus collaboratio, so we’re hoping to build on its success as we continue to collaborate on interrogating potential therapeutic targets.”
A new technique for drug discovery
The study builds on the work of Richard A. Lerner, who also worked on the study. His technique, known as autocrine selectio, allows researchers to screen a huge number of molecules to find ones that have a desired effect on cellular receptors. Using this technique, researchers have so far found molecules that block colds, increase the production of red blood cells and attack cancer cells.
In this study, the researchers targeted a receptor associated with type 2 diabetes known as the GLP-1 receptor. When the GLP-1 receptor is activated, there are several glucose-lowering effects: insulin is released, glucagon release is inhibited, and glucose absorption into the bloodstream is slowed. GLP-1 receptor agonists, a class of drugs for people with type 2 diabetes, work by mimicking the natural effects of the GLP-1 receptor. This study aimed to find a molecule that would activate the GLP-1 receptor’s G protein pathway, which is a particularly effective form of activation.
Finding the right peptide
The researchers used the GLP-1 receptor agonist Exendin-4 to create a library of molecules that could potentially activate the GLP-1 receptor’s G protein pathway. By varying one end of Exendin-4, they generated about a million new peptides.
“The idea was that at least one of these many variants would induce a change in the shape of the GLP-1 receptor that would activate the G-protein pathway without activating the beta arrestin pathway,” said Hongkai Zhang, a senior staff scientist and co-first author of the study.
The researchers then screened all of these peptides. Eventually, they found P5, which specifically activated the GLP-1 receptor’s G protein pathway. When the researchers tested it on mice, they found that it boosted glucose tolerance, and required only one-hundredth of the dose of the GLP-1 receptor agonist Exendin-4 that would be needed to achieve the same effect. However, P5 only slightly increases insulin production in mouse models.
“We didn’t expect that, but in fact, it was a nice finding because less reliance on stimulating insulin could mean less stress on the beta cells,” said Emmanuel Sturchler, staff scientist in the McDonald laboratory and co-first author of the study.
The findings are published in Nature Communications. 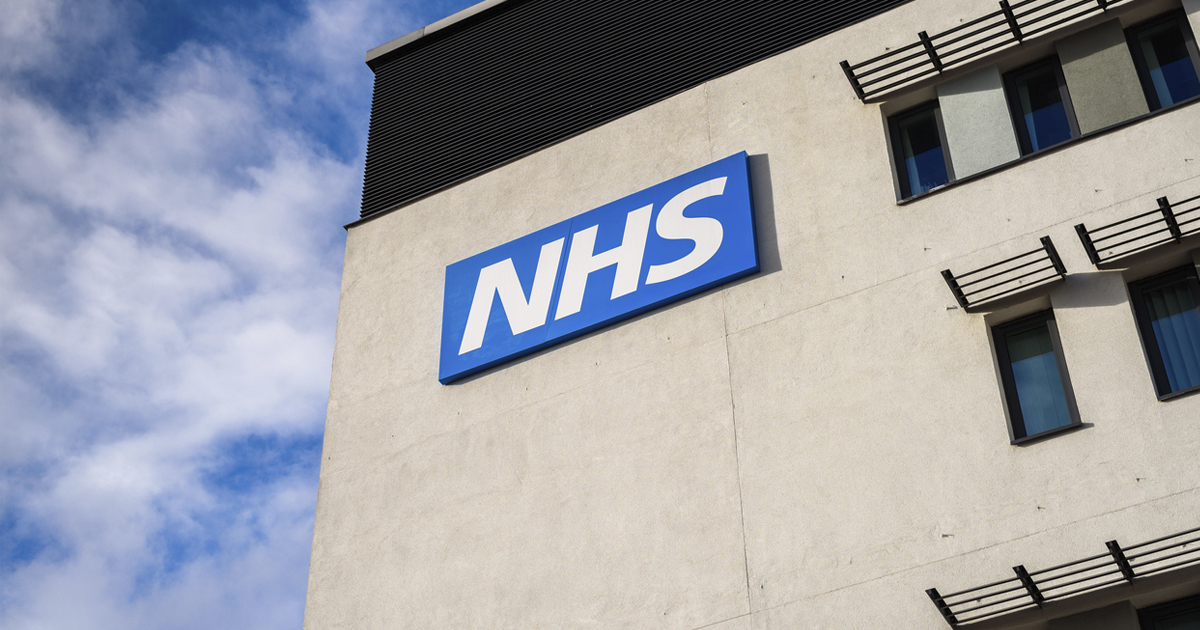 Pregnancy trends in women with diabetes observed in 15-year study