A Hungarian study reports that a nine-year-old boy who was newly diagnosed type 1 diabetes achieved normal blood sugar levels, and came off insulin by following the Paleolithic ketogenic diet.
The child had been on insulin therapy for six weeks, alongside a high-carbohydrate diet. His blood glucose levels had fluctuated to a large degreen, according to researchers at the University of Pécs.
The researchers put the child on a modified version of the ketogenic diet known as the Paleolithic ketogenic diet. This consisted only of animal meat, fat, offals and eggs with a fat:protein ratio of roughly 2:1.
The child had three meals a day and ketosis was regularly monitored using ketone strips. The researchers observed sustained ketosis – which is when the body has a high fat-burning rate – but the child had normal blood sugar levels before and after meals. His insulin therapy was discontinued.
The child’s blood glucose levels were significantly lower during the Paleolithic ketogenic diet compared to his six weeks of insulin therapy. The episodes of hypoglycemia he experienced on insulin therapy were not presented while on the diet.
The child experienced a decrease in C-peptide levels during the diet, which is a well-known aspect of type 1 diabetes. Reduced C-peptide levels are often attributed to insulin-producing beta cells being destroyed, but the researchers hypothesised the low-carb intake may have led to this.
After 19 months, the child is still on the Paleolithic ketogenic diet, and the researchers report it can ensure normoglycemia without the use of external insulin. No side effects or complications were observed, and the researchers stress the diet is sustainable in the long-term.
They wrote: “We opine that the Paleolithic ketogenic diet ensures normal glucose levels and can be maintained on the long-term in those patients with newly diagnosed T1DM with residual insulin secretion.
“It is important to emphasise, however, that in those patients with long-standing T1DM beta cells might have exhausted and therefore there may be a need for insulin replacement. In these cases, however, the Paleolithic ketogenic diet may be used as an adjunct in an attempt to likely prevent diabetic complications.”
The study was published in the International Journal of Case Reports and Images. 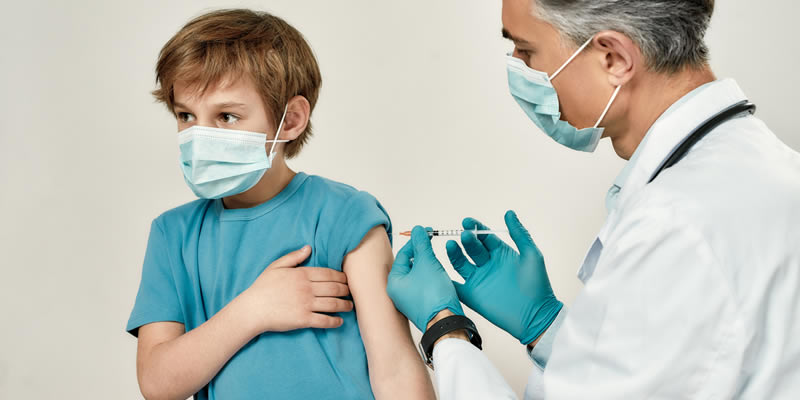 Obesity could cause memory and thinking problems

How are Islet cells affected by diabetes?