Scientists have developed a non-invasive way for diabetic patients to test blood glucose levels in the form of a temporary tattoo.
Developed at the University of California, San Diego, US, the thi, flexible patch that resembles a temporary tattoo can extract and measure glucose levels in the fluid between skin cells. This is done without puncturing or irritating the skin.
How does the tattoo work?
The tattoo involves a mild electrical current being applied to the skin, with sodium ions forced into the fluid between skin cells after 10 minutes of application. They then migrate towards the electrodes of the tattoo.
Glucose molecules are found in these ions, as well as the fluid, with a sensor built into the tattoo measuring how strong the electrical charge is produced by the glucose. Someone with diabetes can continually determine their overall glucose levels.
The tattoo was tested on seven men and women aged between 20 and 40. None of the participants had any history of diabetes. Only a few of the subjects reported a mild tingling sensation during the 10-minute application, but no other discomfort was recorded by the volunteers.
Amy Bandodkar, one of the researchers on the team, believes the tattoo could be available to purchase within a few years, and will appeal to others aside from those with type 1 diabetes.
The researchers are now working on extending the life of the tattoo sensor, with the aim of keeping the financial cost down for consumers.

“Presently, the tattoo sensor can easily survive for a day. These are extremely inexpensive and can be replaced without much financial burden on the patient,” Bandodkar added. 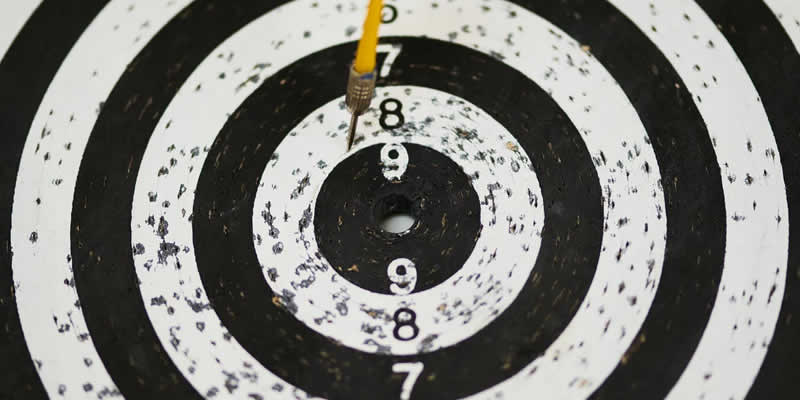 Obese teen at risk of type 2 overhauls her lifestyle completely