A growth hormone gene that had an unintended effect on insulin production in mice has been hailed as a key variable in diabetes research.
Researchers at KU Leve, Belgium, expected the DNA of a human growth hormone, inserted alongside other modified DNA, to remain encapsulated tightly in the modified DNA of a mouse.
However, the mice began producing their own growth hormone, with pregnancy-like symptoms observed despite the mice not being pregnant.
These symptoms were due to the human growth hormone, according to KU Leven professor Professor Frans Schuit, which had the same effect as hormones that are produced in pregnant mice by the placenta. These findings have further reaching consequences for diabetes.
Unexpected turn
“Just as in pregnancy, the cells in the pancreas that are responsible for the production of insulin change. They increase in number and begin to produce more insulin. And that happens to be exactly what we study in diabetes research,” explained Schuit.
The researchers now believe the results of around 250 published studies on genetically modified mice need to be reinterpreted to assess the effect of the human growth hormone, and how it influences insulin production.
“We have to continue verifying our methods with a critical eye, even if it means that research advances at a slower pace,” Schuit added. “For diabetes research, this unexpected turn is an important step forward. Now that the haze around the artificial growth hormone has been cleared, scientists can plan future research with a clear vision.” 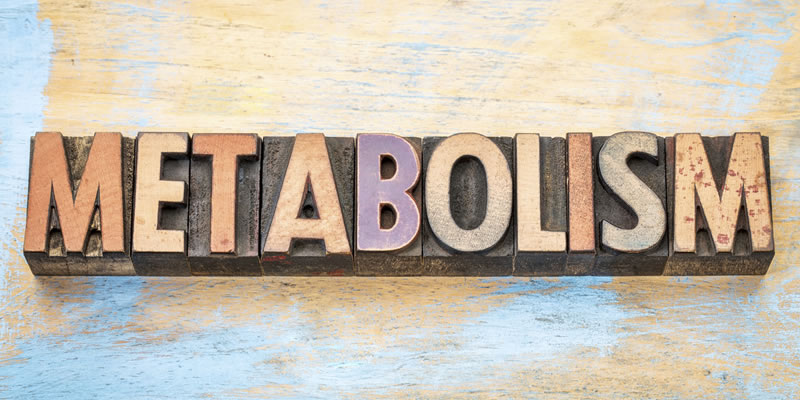