Oramed Pharmaceuticals has enrolled its first patient into the phase IIb trial of its oral insulin pill to treat type 2 diabetes.
The Israeli company will recruit around 180 participants in the trial, in which the insulin pill, named ORMD-0801, will be tested for its safety and efficacy.
Oramed believe ORMD-0801 will delay the need for injections in patients with diabetes and slow the progression of the disease. After first passing into the liver, the insulin pill will mimic the effects of insulin produced by the body.
This cannot be achieved through injections, as insulin is destroyed by enzymes in the digestive system and cannot be broken down.
The previous phase IIa trial showed that ORMD-0801 reduced insulin needs in 25 people with type 1 diabetes, meeting all of its primary and secondary endpoints.
“This pivotal study is a huge step for Oramed, as it will enable us to demonstrate the potential of our oral insulin capsule in a large clinical study. We look forward to completing the study and presenting the data collected,” said Oramed CEO Nadev Kidron.
Is the pill just for type 2 diabetes?
This phase IIb trial will only involve patients with type 2 diabetes, but Oramed are planning to initiate another study for type 1 diabetes in the future, following on from the success of the phase IIa trial.
Oramed hope that ORMD-0801 could reduce the number of daily injections administered by patients with type 1 diabetes.
While the oral insulin pill will not eliminate the need for injections, the delay could take many years and potentially eliminate late-stage complications.
The pill is still a while away from market, though. If the safety and success of ORMD-0801 in reducing blood glucose levels is achieved, a phase III study would be next, involving an even larger number of participants.

Many People with Diabetes Do Not Know They Are Diabetic 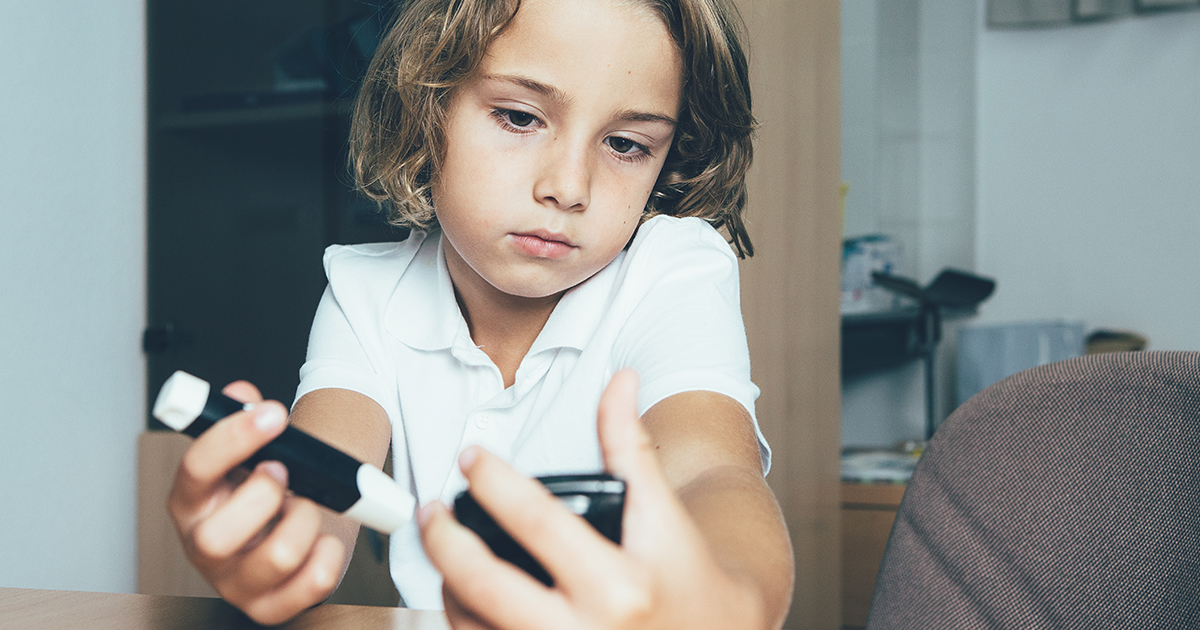 Type 1 diabetes could be defined as 2 subtypes, new research suggests

Further evidence of herbs for diabetes