A Scottish nutrition expert insists that Scotland could overcome its growing type 2 diabetes problem if patients adopted an 800 calories-a-day diet.
This week, Diabetes Scotland revealed that 276,000 people were diagnosed with diabetes last year. 90 per cent of which had type 2 diabetes.
A programme created by Professor Mike Lea, a nutrition expert at Glasgow University School of Medicine, replaces meals with nutritional drinks.
It is called Counterweight, and aims to help people lose three stone in 12 weeks. It is already available across a number of health board areas in Scotland.
Midlothian North and Musselburgh SNP MSP Colin Beattie lost 3.5 stone from the diet, and is now in remission from type 2 diabetes.
According to Prof Lea, 300 people have already been on the Counterweight programme and now do not have type 2 diabetes. Lean believes all health boards in Scotland should now adopt his approach.
“Ninety percent of all diabetes is type 2 and that’s because people are overfat,” said Prof Lean. “You can be overfat without being miles overweight, so people don’t notice it.”
“It is time that all the health boards in Scotland stopped trying to reinvent the wheel because the Scottish government has done the research. Let’s get it out there to everybody.”
As with other very low calorie diets, such as the Newcastle Diet, anyone looking to undertake the Counterweight program should first consult their doctor. 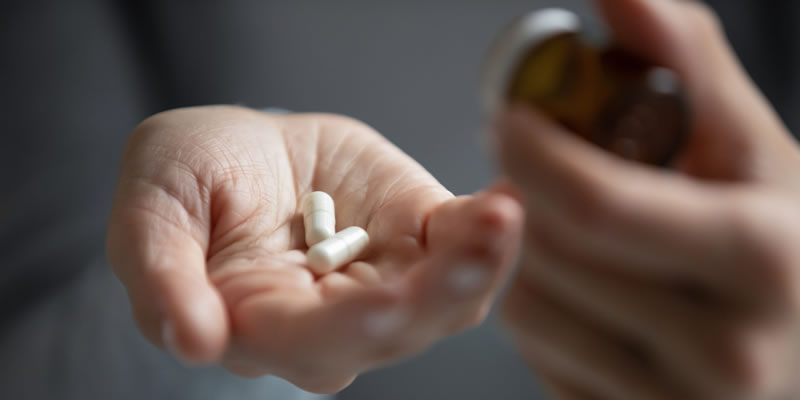