Type 2 diabetes could be prevented by drinking cups of black tea, which stops the body from absorbing too much glucose, new research suggests.
Type 2 diabetes is characterised by too much glucose being absorbed into the bloodstream, but researchers believe this development could control the development of type 2 diabetes in humans.
Scientists at Framingham State University, United States looked to build on work conducted in a 1995 study from the Hokkaido Pharmaceutical University School of Pharmacy, Japan.
The Japanese team had observed that black tea had “anti-hyperglycemia effects” and that the natural ingredients in black tea could reduce blood sugar levels. From studying on rats, they found “significantly” reduced blood glucose levels and that black tea could prevent type 2 diabetes in rats.
The US researchers brewed the tea under laboratory conditions and analysed the tea leaves once absorbed in hot water.
Several polyphenols, a type of antioxidant, were extracted from the tea, which were shown to inhibit certain enzymes (alpha amylase and alpha-glucosidase) from increasing blood sugar levels after consumption of carbohydrate.
A second study was also conducted by researchers at Hokkaido, who demonstrated that a powder extract of black tea leaves had a similar effect on the enzymes.
Experts recommend that drinking three cups of tea per day can help the body reduce blood sugar levels more efficiently, as well as prevent type 2 diabetes. Diluting tea with milk was not found to reduce the benefits. 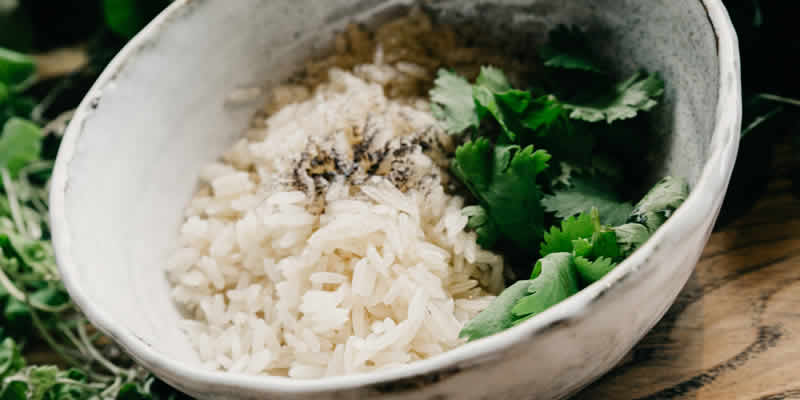 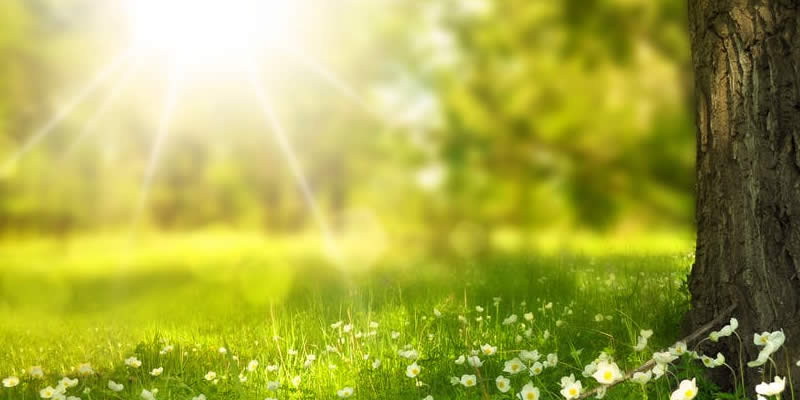