A method of preventing blindness from developing in people with diabetes may have been discovered, a study finds.
Researchers at the John Hopkins University School of Medicine, United States found that blocking two blood vessel growth proteins could be key to restoring people’s eyesight.
People with diabetic retinopathy are at heightened risk of blindness. This is due to the damage caused to blood vessels within the retina.
Blood vessel growth
Researchers observed that levels of VEGF, a growth factor which can stimulate more abnormal blood vessels to grow, were higher in patients with proliferative diabetic retinopathy. However, even low amounts of VEGF fluid in patients stimulated blood vessel growth in lab-grown cells.
They studied the effects of recently developed drugs – bevacizumab, ranibizumab and aflibercept – on mice, and found that VEGF and a newly discovered protein called angiopoietin-like 4 could be blocked.
When VEGF and angiopoietin-like 4 were blocked, the blood vessel growth in lab-grown cells was significantly reduced. Researchers are now seeking to assess if a drug that safely blocks VEGF and angiopoietin-like 4 could prevent proliferative diabetic retinopathy from developing.
Currently, studies have not been able to prove prevention can occur, only that progression of proliferative diabetic retinopathy can be slowed down.
The results of this study appear in the US journal Proceedings of the National Academy of Sciences. 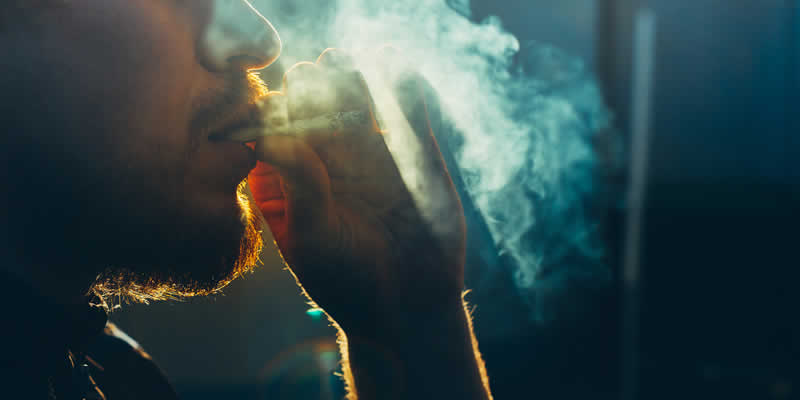