Further evidence linking statin use to onset of diabetes 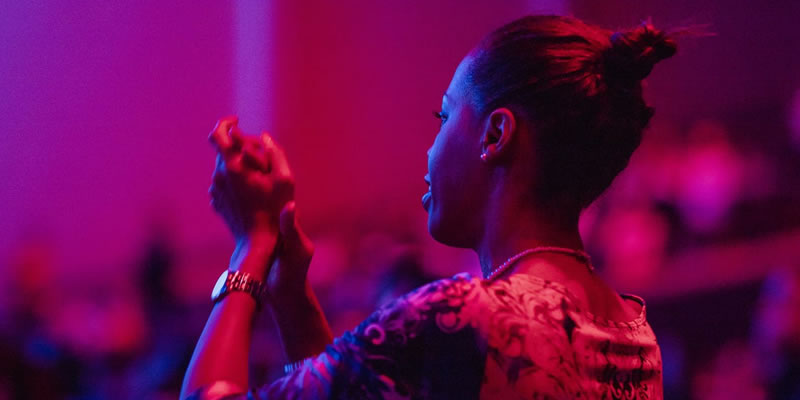 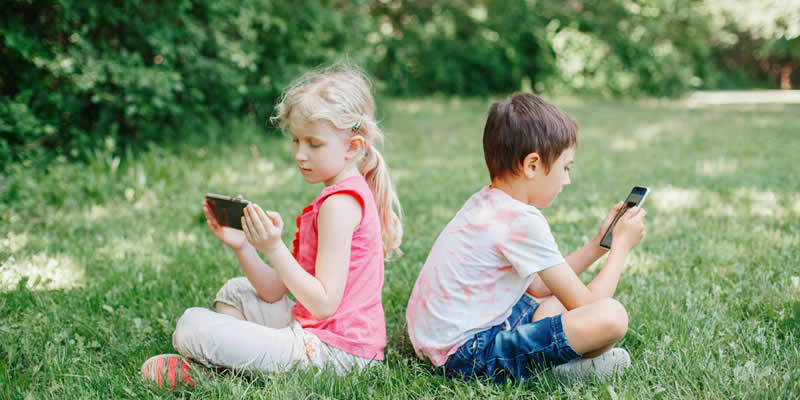 More than 60 minutes of screentime can negatively impact a toddler