HbA1c test accepted for use for diabetes diagnosis 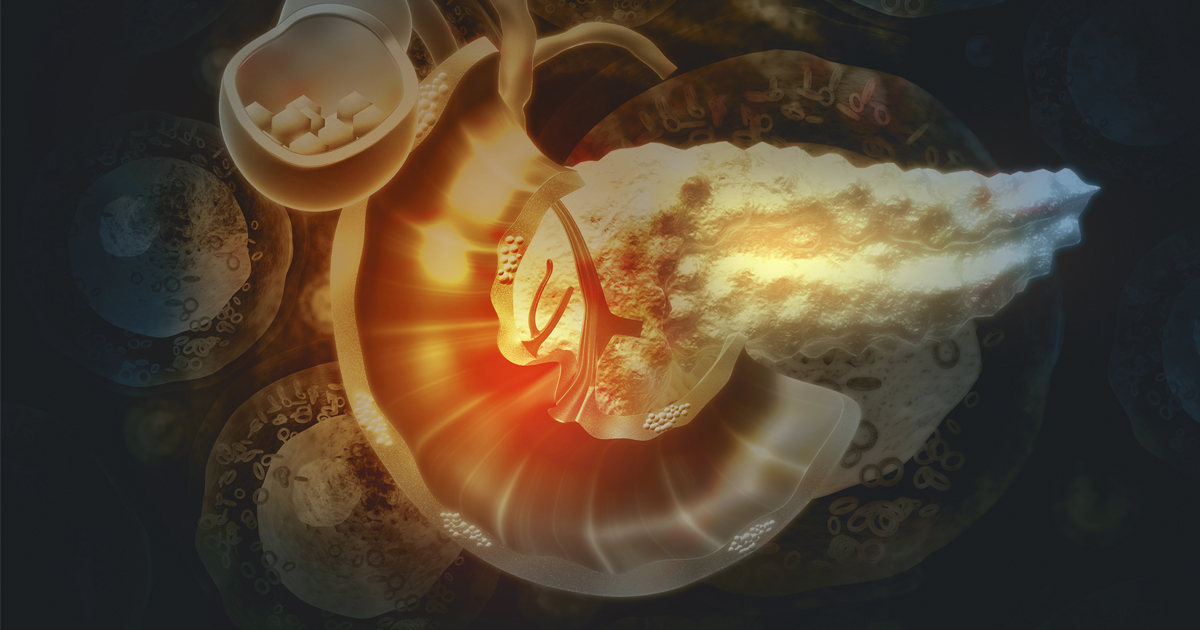