Researchers from the Department of Medicine at the University of Minnesota, in collaboration with a cohort of other American scientists, have studied whether fitness level plays a role in the risk for prediabetes and type 2 diabetes among young adults.
The study findings from the Coronary Artery Risk Development in Young Adults (CARDIA), published in the journal Diabetologia, shed light on the association between cardiorespiratory fitness (CRF) and the development of prediabetes or diabetes.
Continued fitness has been shown in previous studies to improve components of the metabolic syndrome such as reducing triglycerides, fasting glucose, waist circumference and achieving better HDL cholesterol levels.
In this study, Lisa S. Chow and her colleagues hypothetised that higher fitness levels would be associated with reduced risk for the incidence of prediabetes and diabetes by middle age.
The multicentre cohort study, which began in 1985-1986 and recruited healthy black and white women and men aged 18-30 years from four different US communities, documented the development of prediabetes/diabetes over 25 years.
The research scientists assessed fitness (CRF) using treadmill exercise duration at baseline (year 0: age 18-30 years), in early adulthood (year 7: age 25-37 years), and again at middle age (year 20: age 38-50 years), and followed the participants’ diabetes status over time.
Participants were classified as having prediabetes on the basis of a fasting glucose level at 100-125 mg/dL (5.6-6.9 mmol/L), 2-hour oral glucose tolerance test value of 140-199 mg/dL (7.8-11.0 mmol/L) or 5.7%-6.4% (39-46 mmol/mol) HbA1c value.
The development of diabetes was defined as having a fasting glucose level ≥ 126 mg/dL (7.0 mmol/L), 2-hour glucose tolerance test value ≥ 200 mg/dL (more than 11.0 mmol/L) or an HbA1c value greater than 6.5% (47.5 mmol/mol).
The results were adjusted for age, ethnicity, gender, field centre, time-dependent CRF, time-dependent BMI, and year zero lifestyle factors including smoking, energy intake, alcohol intake, education, blood pressure, hypertension medication, as well as LDL and HDL cholesterol levels.
By year 25, 44.5 per cent (1941) of participants had developed prediabetes and 11.5 per cent (505) of participants had developed diabetes.
The researchers found that those who developed prediabetes or diabetes were more likely to be male, drinking daily, overeating, taking blood pressure medication, smoke, have a higher body weight, BMI, waist circumference, blood pressure reading and LDL level.
Nevertheless, even after adjustment for these differences, higher fitness levels in participants examined from young adulthood to middle age was associated with lower risk for developing incident prediabetes or diabetes.
Researchers believe that fitness improved the participants’ risk profile by preventing the accumulation of visceral fat, which is an important metabolic risk factor, and by helping to bring down low-grade systemic inflammation associated with type 2 diabetes.
Overall, these findings suggest that there is much more to cardiometabolic risk than body weight and that one vitally component to health regardless of body weight is maintaining a decent fitness level through long-term physical activity. 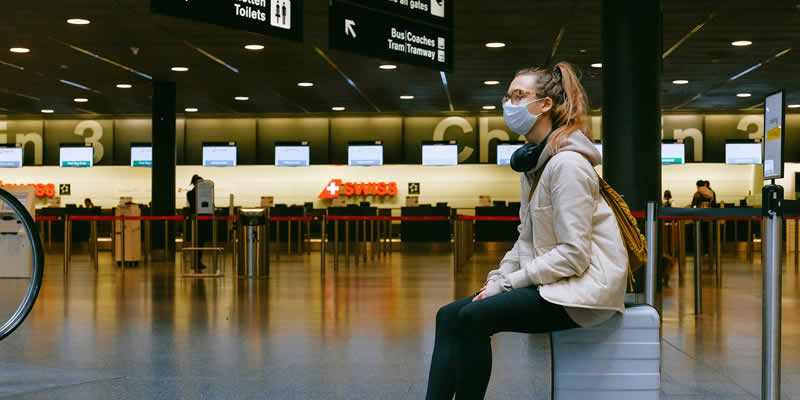