Having a higher Body Mass Index (BMI) increases the risk of type 2 diabetes, according to new research, but it doesn’t heighten the risk of heart attack or death.
These findings were made following a study of more than 4,046 identical twin pairs, with data analysed by scientists at Umeå University in Sweden.
The authors used monozygotic (identical) twins because their identical genetics enabled obesity-related health risks to be assessed independently of genetic factors.

They found the one twin was heavier than the other in all twin pairs, and had a higher BMI. The leaner twi, overall, had an average BMI of 23.9; the heavier twin had an average BMI of 25.9.
All twin pairs were monitored for 12.4 years, with researchers examining incidence of type 2 diabetes, heart attack and death. Data from questionnaires detailing changes in BMI before the study was also collected for more than 3,200 twin pairs.
The results showed the heavier twin in each pair had no higher risk of heart attack and death, and changes in BMI in the 30 years before study baseline had little influence on this risk.
However, the heavier twins were at greater risk of type 2 diabetes than the leaner twins: 345 cases occurred among the heavier twins compared with 224 cases among the leaner twins.
In this instance, changes in BMI in the 30 years before the study were more likely to result in type 2 diabetes, regardless of their BMI at the start of the study.
“These results suggest a causal link between obesity and the risk of diabetes, independent of genetic influence,” said the authors.
“The association between obesity and diabetes was significantly stronger than the association with CVD [cardiovascular disease] and death. This finding may indicate that interventions to promote weight loss are more effective in reducing the risk of diabetes than the risk of CVD and mortality.”
The researchers noted, though, that their study had limitations. Firstly, the height and weight of the twin pairs was self-reported, which may have led to inaccuracies, and waist circumference was not measured, which is more strongly linked to CVD than BMI.
The study was published online in the journal JAMA Internal Medicine. 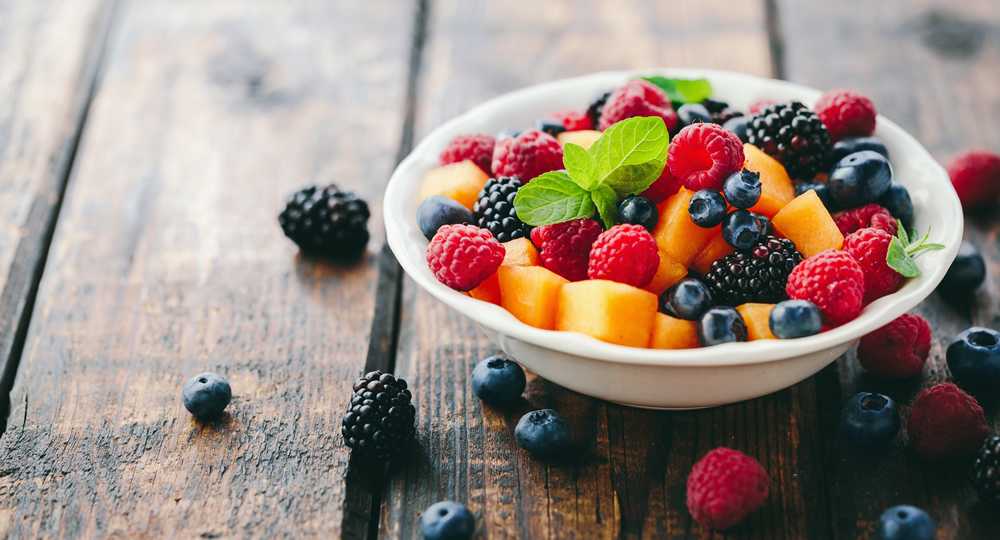