Researchers have investigated a protein, PTRF (Cavin-1), which can lead to the development of type 2 diabetes.
The team believe the answer lies in a protein called PTRF (Cavin-1) which they have been studying.
When PTRF is absent in humans this results in nearly a complete loss of fat cells, a condition called lipodystrophy.
The lack of these cells causes fat to be mis-targeted to other tissues where they can become insulin resistant and will eventually lead to type 2 diabetes.
The researchers believe that, despite the fact that most obese people have a lot of fat cells, their insulin resistance still develops because their fat is also mis-targeting to other tissues.
The researchers, from Boston University School of Medicine (BUSM), studied normal mouse models and compared them to those lacking PTRF. They also studied fat cells which were grown in the lab that either had PTRF or lacked it.
When PTRF are absent, cells were unable to make enough new proteins which respond to cycles of fasting and re-feeding.
The findings, which have been published in the journal eLife, suggests that the role of PTRF could help further studies understand better how fat can be distributed and could provide new ways to treat type 2 diabetes.
It should be noted that this is an early level of research and the effect has not been confirmed to occur in humans with type 2 diabetes.
The study authors noted that type 2 diabetes is a complex condition and wrote that “diet and exercise continue to be the first choice for preventing and treating type 2 diabetes”. 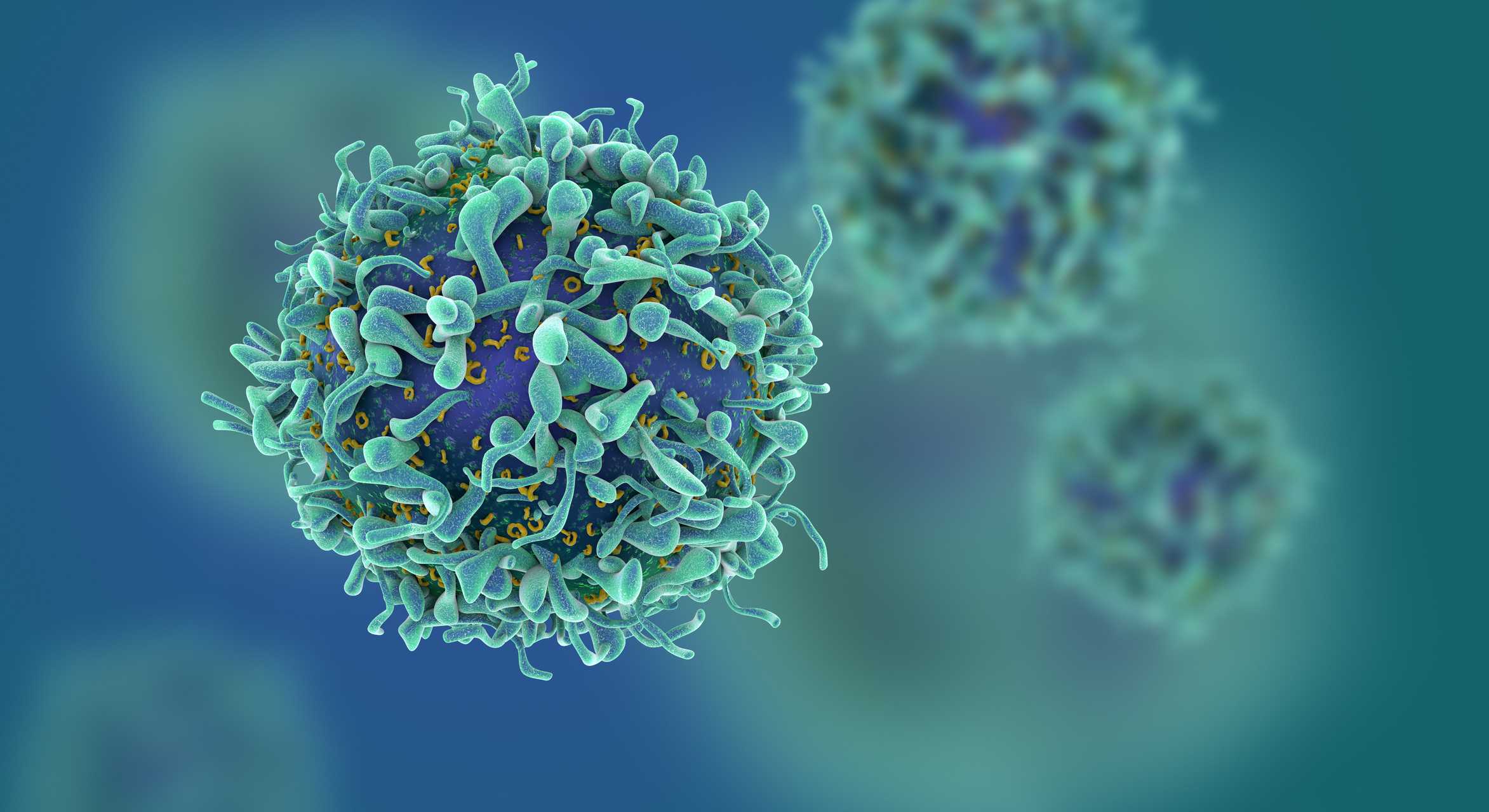