An enzyme that speeds up breathing and regulates metabolism could offer new treatment interventions for people with sleep apnea, according to Scottish researchers.
Sleep apnea is a common breathing disorder which leads to interrupted breathing during sleep. It can be a warning sign of type 2 diabetes developing, and people with type 2 diabetes have a one in four chance of suffering from sleep apnea. Obesity makes it more likely for a person to develop sleep apnea more likely, but losing weight can reduce this risk.
Sleep apnea is caused by muscle relaxation in the tongue and throat, making it harder for air to reach the lungs. This causes blood oxygen levels to fall.
A team led by Professor Mark Evans, University of Edinburgh’s Centre for Integrative Physiology, conducted a study on healthy mice in which they noticed the AMPK (adenosine monophosphate-activated protein kinase) enzyme responded to low oxygen levels.

The mice were unable to product the AMPK enzymen, and displayed similar symptoms to people with sleep apnea. When the researchers activated AMPZ, it enabled the mice to breathe faster when their oxygen levels were low.
Evans said: “Our findings identify exciting new avenues for the treatment of sleep disordered breathing, because drugs that mimic AMPK activation could restore normal breathing patterns in people suffering from this disease. Mice with AMPK deficiencies could also prove useful for helping us to identify such therapies.”

The researchers also hope the findings could lead to treatments for people who struggle to sleep at higher altitudes, where lower oxygen levels can cause interrupted breathing.
However, human trials will need to be conducted before the development of any future treatments begin.
The study was published in the American Journal of Respiratory and Critical Care Medicine. 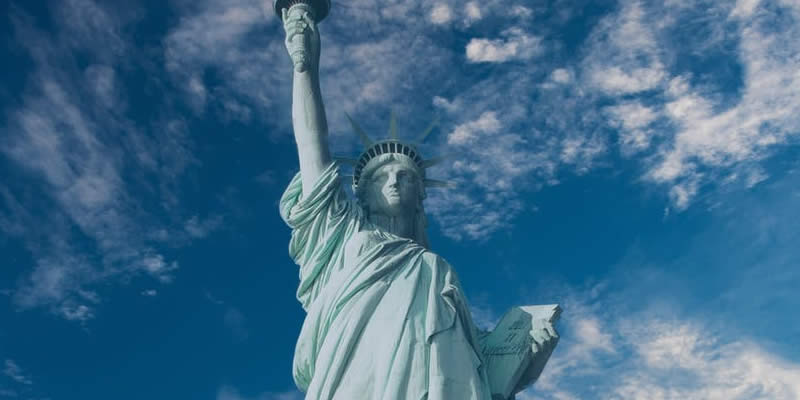 Quarter of Americans with diabetes are skipping insulin injections