Teenage boys who experience a loss of slow-wave sleep (SWS) could be at risk of type 2 diabetes and other health issues in adulthood, new research suggests.
Jordan Gaines, a Penn State neuroscience researcher, presented the findings at the annual meeting of the American Association for the Advancement of Science.
Gaines found that teenage boys who experience decreased SWS are more likely to develop insulin resistance and increased visceral fat; both are associated with type 2 diabetes.
SWS is often referred to as deep sleep, and involves memory consolidation and recovery after sleep deprivation. Gaines highlighted that while SWS is linked to reduced inflammation, little research has investigated the health consequences of decreased SWS over time.
In his study, Gaines recruited a cohort of 700 children aged between 5 and 12, and examined the long-term effects of SWS loss from childhood to adolescence. Eight years later, 421 participants were followed up, 53.9 per cent of whom were male.
Participants had their sleep monitored for nine hours at the beginning of the study and during the follow-up. They underwent neurocognitive testing, and their body fat and insulin resistance were measured.
While Gaines found a link between greater loss of SWS and insulin resistance in boys, no association was made between SWS and insulin resistance, physical health or brain function in girls. He also observed that sleep duration did not decline significantly with age. This suggests the noted effects were due to lost “deeper” sleep.
Gaines said: “We know that we lose slow-wave sleep most rapidly during early adolescence. Given the restorative role of slow-wave sleep, we weren’t surprised to find that metabolic and cognitive processes were affected during this developmental period.

“Studies looking at the effects of experimentally enhanced slow-wave sleep are also necessary. In the meantime, we can use these findings as a springboard for future work on the sleep-health connection.
“The best thing we can do for ourselves today is keep a consistent sleep schedule, so as not to deprive ourselves of any more slow-wave sleep than we’re already naturally losing with age.”

Gaines added that more longitudinal studies are necessary to replicate these findings, particularly among other age groups. 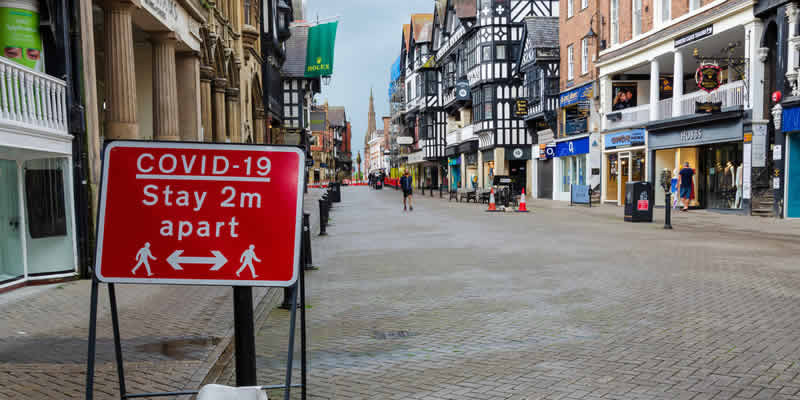 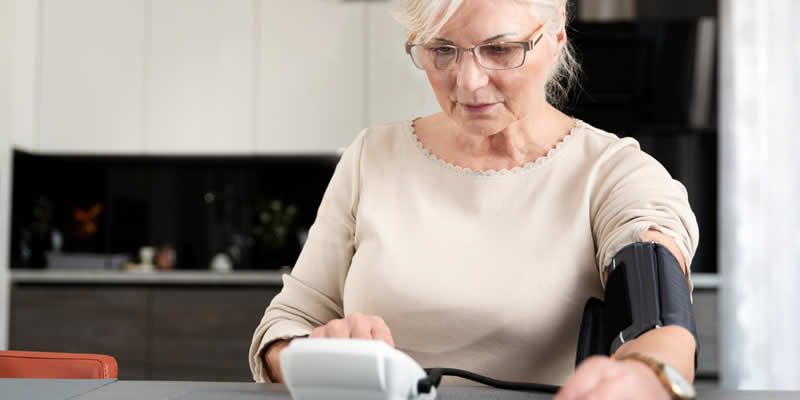