A new study sheds light on why people with type 2 diabetes often have problems with their sense of smell.
The study, conducted by researchers at the Karolinska Institutet, Swede, found that damage to specific nerve cells may be behind the problem. The research could lead to preventive treatments for this and other neurodegenerative diseases in people with type 2 diabetes, such as Alzheimer’s disease, which is very strongly linked to type 2.
A weakened sense of smell is often an early symptom of neurodegenerative disease, and it is also common in people with type 2 diabetes. This suggests that a poor sense of smell could be connected to neurodegenerative disease, but until now nobody has known which nerve cells caused it.
In this study, the researchers found them: a group of nerve cells called interneurons. The altered interneurons are found in the piriform cortex of rats with type 2 diabetes, which is a part of the brain that is essential for identifying smells.
The researchers found that the alterations to the interneurons can be addressed through the anti-diabetic drugs GLP-1 agonists.
“Neurodegenerative diseases are highly present within the type 2 diabetic population,” said Grazyna Lietzau, one of the researchers behind this study. “We believe that these findings could be important for the potential development of preventive pharmacological therapies against for example Alzheimer’s and Parkinson’s in these patients.”
The findings are published in Oncotarget. 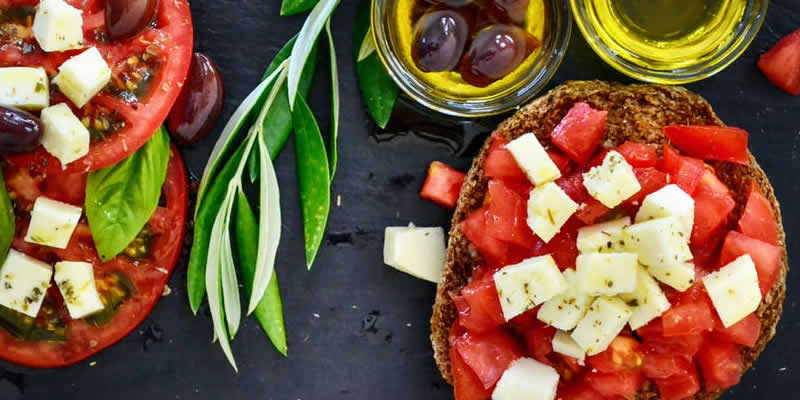