Worldwide obesity numbers may be hugely underestimated by hundreds of millions, according to a new study.
Official figures say there are 600 million obese adults in the world, but a paper published in Obesity Reviews has suggested the numbers have been underestimated by up to 500 million.
A research team in America say this is because standard methods for measuring Body Mass Index (BMI) are not accurate enough.
Associate professors Daniel Hruschka of Arizona State University’s School of Human Evolution and Social Change and Craig Hadley of Emory University’s Department of Anthropology are developing better tools which will take into account the different way people’s bodies are built around the world.
BMI is a measure of body fat which is based on height and weight and is used to identify those who may be at greater risk of type 2 diabetes and heart disease.
However, as the calculations are only based on height and weight, BMI measurements can categorise muscular people – even fit athletes – as obese, while missing those with unhealthy levels of body fat on slender frames.

Anyone with a BMI of 30.0 or over is deemed obese; 40 or over is regarded as extremely obesity.
It is because of the inaccuracy of the BMI that researchers now think millions of people with high body fat in East Asian countries could have been overlooked.
The study authors wrote: “A century of work in human biological variation suggests that human populations can vary dramatically in underlying body form in a way that may require population-sensitive cut-offs for monitoring.”
Alternate measurements to ascertain obesity levels among populations have been outlined by the researchers.
They have suggested measuring excess energy reserves and introducing the idea of “basal slenderness”.

In some countries, including Japan and China, organisations are already looking at new methods of documenting and reporting obesity levels.
The authors believe the obese worldwide figures could be up to 500 million higher than the World Health Organisation’s current estimate of 600 million.

ADA urges clinicians not to use the word diabetic to describe people with diabetes, among other guideline changes 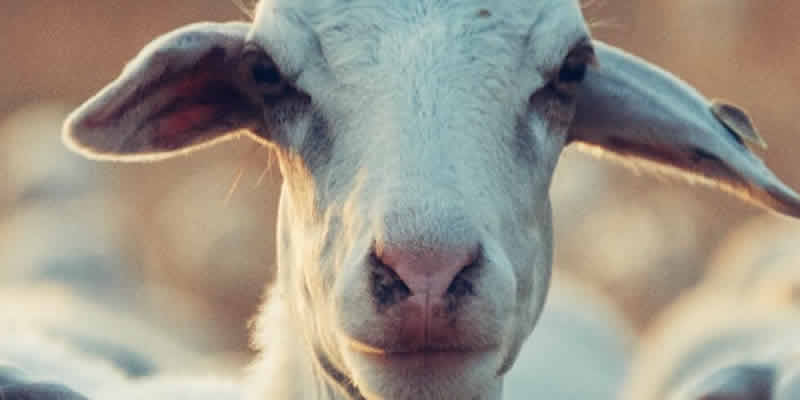