UK security teams are to be reminded of airport insulin pump policies after a family were prevented from boarding a flight from Dubai because of the medical device.
Earlier this month Diabetes.co.uk spoke to Rachel Humphrey, whose 14-year-old son George was told he must remove his pump so it could be put through the x-ray machine.
His mother explained that scanning the device could have medical consequences and staff refused them flight entry, holding the family for two hours while they investigated further.

Once home Mrs Humphrey, from Waterlooville in Hampshire, started a petition for better understanding at airports and also wrote to Andrew Haines, who is the chief executive of the Civil Aviation Authority.

She explained what had happened at Dubai international Airport and even though she had documentation to prove her son had type 1 diabetes, staff still refused to let them board their flight to London.

Mr Haines has since responded. In a two page letter, he explained there are “alternative processes” in place for scanning medical equipment such as insulin pumps.

He wrote: “We have recognised from the responses on your petition page that some of these alternative processes have not in practice been offered to passengers and so we will write again to all UK airports, reminding them of this position.”
Mr Haines also said passengers are advised to carry official documentation when travelling, adding they have “reviewed the information on our website in the light of your campaign and we will update it in the next few days, to make sure that all of this is entirely clear to passengers”.

He has also confirmed the matter of insulin pumps being recognised as medical devices at airports has been discussed with the Department of Transport and other industry representative bodies.

Hospitals and insulin pump manufacturers advise insulin pumps are not exposed to electromagnetic radiation because it may interfere with the device’s motors.
Since launching the petition more than 4,000 people have signed the online document.
Mrs Humphrey said: “Our aim is for airports to recognise that insulin pumps are medical devices that should not go through x-ray machines or full-body scanners and should be subject to security screening via a wand inspection to test for traces of explosives and that failure to do so could cause medical consequences.
“The solution is very simple and easy to implement which is why I am confident we can resolve this issue and insulin pump users can finally travel without stress.
“The comments received from other insulin pump users reveal indisputable evidence that confusion regarding insulin pumps at airport security is prevalent and a global issue, which not only causes stress for the patient but can also quickly become a life-threatening emergency.”
The Humphrey family were eventually permitted to continue their journey after a doctor at the airport medical centre confirmed it was unsafe to detach the pump, but the stress and upset had caused her son’s blood glucose levels to rise.
Following a complaint to the airport, Chris Garto, the executive vice president of operations at Dubai Airport, said: “I met with the head of Dubai Police security operations and airport Medical Services to understand why our procedures were not followed. It was agreed all would reinforce the established procedures with staff. The well-being and safety of our passengers is of paramount importance.” 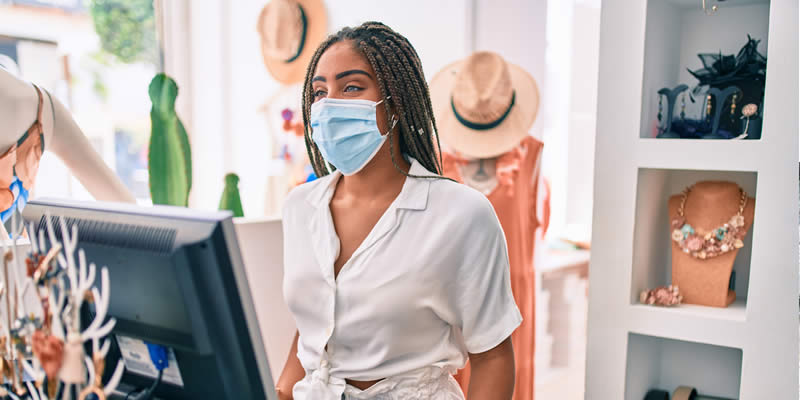 Diabetes score will identify those most at risk