A new drug for type 2 diabetes could be developed using an ingredient from a cyanide antidote.
A ‘lean gene’ was found to reverse the condition in mice and now scientists are looking to reproduce the findings in humans.
A protein named TST was identified because it detoxifies harmful waste products accumulating inside fat cells from unhealthy eating.
The breakthrough was made by researchers at Edinburgh University and could pave the way for a low-cost medicine to treat type 2 diabetes.
Mice bred with high levels of TST did not become obese or develop type 2 diabetes despite being fed high-calorie foods.
The overweight mice with type 2 diabetes were then given a TST-activating drug called Thiosulphate used to treat cyanide poisoning, with the results showing it led to better diabetes control among the animals.
Professor Nik Morto, lead researcher on the study, said: “Gaining this unique insight into the genes of healthy leanness could lead to a completely new approach to treating diabetes associated with obesity.
“It’s a proof of concept. It’s a starting point to develop drugs that target this protein. Thiosulphate is cheap but developing new drugs can be costly – and take up to 15 years. There is no quick fix.”
The research was published in Nature Medicine and was funded by the Wellcome Trust as well as Slovenian Research Agency. 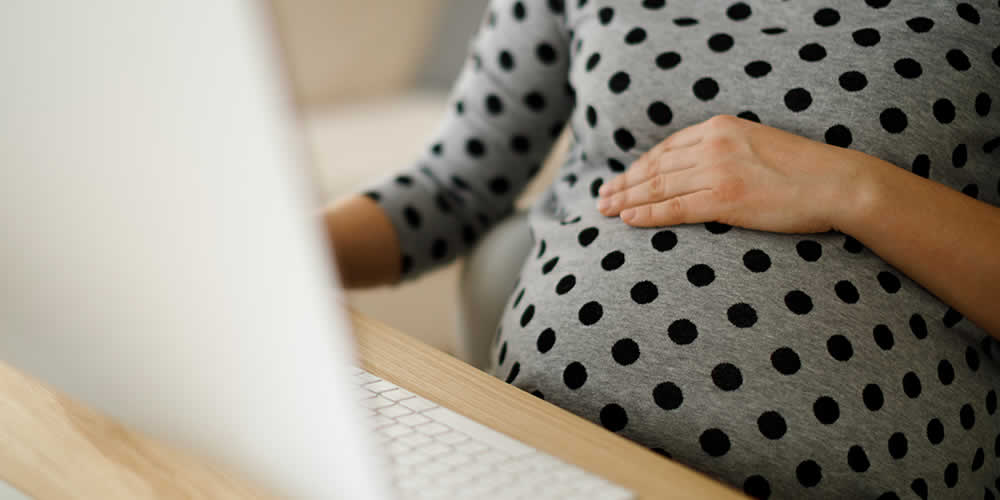