More than 500 children and young people in England and Wales have type 2 diabetes, according to a new audit.
These new figures from the National Paediatric Diabetes Audit, compiled by the Royal College of Paediatrics and Public Health, show that 533 young people aged 19 or under now have type 2 diabetes. 11 children were aged nine or under.
According to the audit, 95 per cent of the children were overweight, with a Body Mass Index (BMI) of 25-29; 83 per cent were obese, with a BMI of 30 or above.
Type 2 diabetes and obesity shares a significant relationship, and data from the National Child Measurement Programme in 2014-2015 revealed that, in the UK, 10 per cent of four and five-year-olds and 20 per cent of 10 and 11-year-olds are obese.
Dr Justin Warner, National Paediatric Diabetes Audit, has called for the government to do more in tackling childhood obesity.
Chancellor George Osborne announced the introduction of a sugar tax earlier this year, but the government’s childhood obesity strategy has faced several delays and is now expected to be published later this year.
“It has become increasingly common to see children and young people developing type 2 diabetes. The government must act now before this becomes the norm,” said Warner. “The long-awaited obesity strategy will go some way in doing this, however it must offer clear and bold solutions.”
A spokesman for the Local Government Association (LGA), which represents more than 370 councils in the UK, said these findings should act as a “wake-up call”.
LGA community wellbeing spokeswoman Izzi Seccombe said: “Obesity is usually linked with major health conditions later on in life, but already we are seeing the early consequences of child obesity, with more and more children developing type 2 diabetes as a result.
“Type 2 diabetes is normally associated with adults, so it is a major concern that we are seeing this in children and teenagers.
Benedict Jephcote, Head of Diabetes Education at Diabetes.co.uk, said: “The problem of type 2 diabetes in childhood is strongly associated with very poor diets based around processed food and few meals prepared from scratch.
“Tackling the problem requires a culture change whereby home prepared meals, with a strong focus on vegetables, becomes the norm within all families. Sugary foods and drinks and refined starches need to be confined to history for our children’s health to improve.”
In May, the Committee of Advertising Practise (CAP) began a consultation that could see the introduction of new rules banning the marketing of junk food to children. 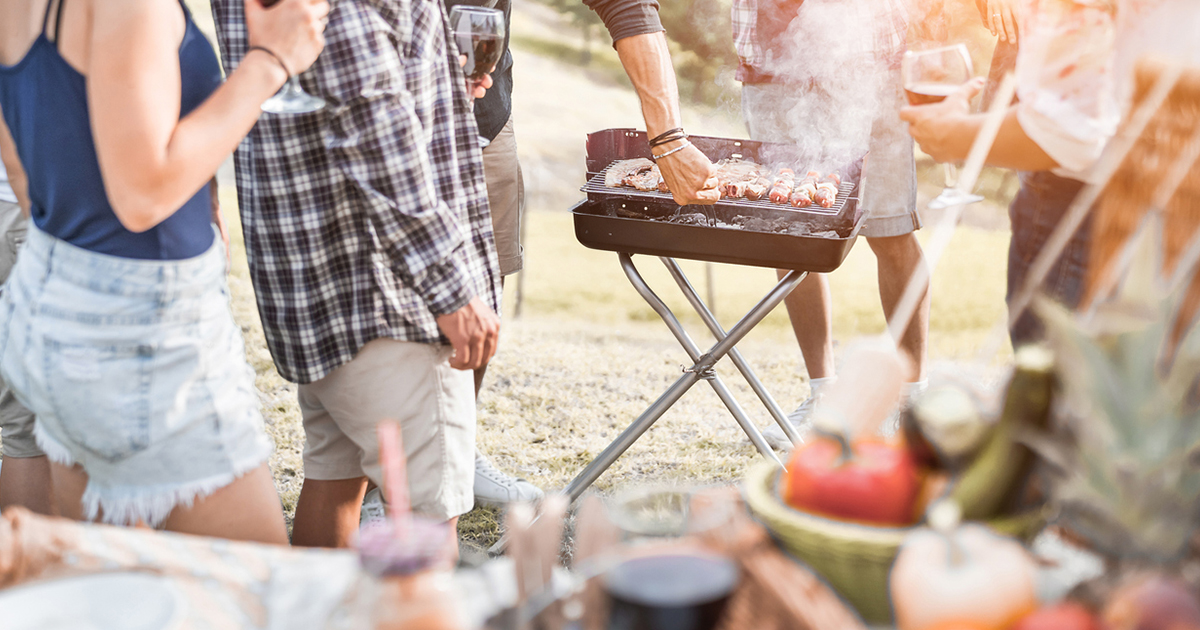