Wine may be ‘more helpful’ for protecting against type 2 diabetes than beer or spirits, according to a new study.
A team of researchers from China examined the relationship between specific types of alcoholic drinks and type 2 diabetes.
The data was collected by searching for studies from the PubMed, Embase and Cochrane Library databases. Just under 400,000 people and 20,641 cases of type 2 diabetes were included in the analysis.
The study showed a correlation between wine consumption and a reduction in the risk for type 2 diabetes when compared with no or rare alcohol drinking, while beer or spirit consumption led to a slight trend of decreasing risk of type 2 diabetes with the relative risk of 0.96 and 0.95 respectively.
Researchers said there was a ‘U-shaped correlation’ between all three alcohol types and type 2 diabetes.
The peak risk reduction was seen for 20g to 30g per day for wine and beer and for 7g to 15g per day of spirits, with decreases of 20 per cent, nine per cent and five per cent respectively.
Researchers concluded: “This study indicated that wine may be more helpful for protection against type 2 diabetes than beer or spirits.”
The research, which was led by Dr Jin Huang from the Huazhong University of Science and Technology in China, has been published in the Journal of Diabetes Investigation.
These findings were statistical insights into alcohol consumption across populations. The UK alcohol recommendation is to not regularly have more than 14 units of alcohol per week. 14 units of alcohol is equivalent to seven small glasses of wine, six pints of beer or lager, five glasses of cider or 14 single shots of spirits. 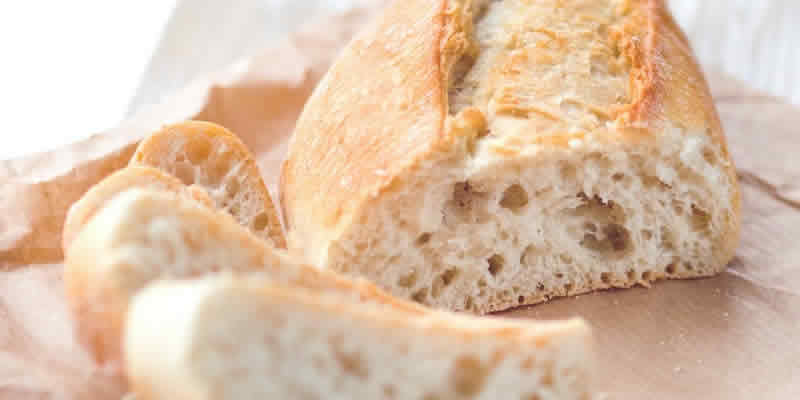