The US Food and Drug Administration (FDA) has approved a reusable Bluetooth-enabled insulin pen and associated smartphone app for the treatment of type 1 diabetes.
The device, which is manufactured by Companion Medical, is called InPen and it is expected to be launched on Apple iOS smartphones in 2017.
The InPen system has been approved for use with Humalog, made by Eli Lilly, and Novolog, made by Novo Nordisk. Both of these are rapid-acting insulins.
The device can track insulin doses automatically and send data to the paired app via Bluetooth. The, a bolus calculator and automatic insulin-on-board allows users to receive these benefits from insulin pumping, without having to wear an insulin pump. This information can also be sent to healthcare providers and caregivers.
“The product combines the benefits of sophisticated insulin pumps with the simplicity and affordability of pens and syringes, providing patients, physicians, and caregivers increased confidence that diabetes is being managed optimally,” said Sean Saint, Companion Medical’s chief executive officer.
The InPen is reusable and lasts for one year. Cartridges need to be replaced every week to month, depending on how much insulin is used, and Companion Medical has said the process of changing a cartridge takes less than a minute.
As long as the app runs in the background, it will receive insulin data, with features including insulin temperature, dose history and timing of injections.
Companion Medical hopes to integrate its app with data management systems such as Tidepool, which have sprung up in recent years as part of the #WeAreNotWaiting movement.
The company is also working on releasing an Android version later this year and has filed for a CE Mark (kitemark) in Europe.

Tea drinkers will not miss sugar after quitting, research shows 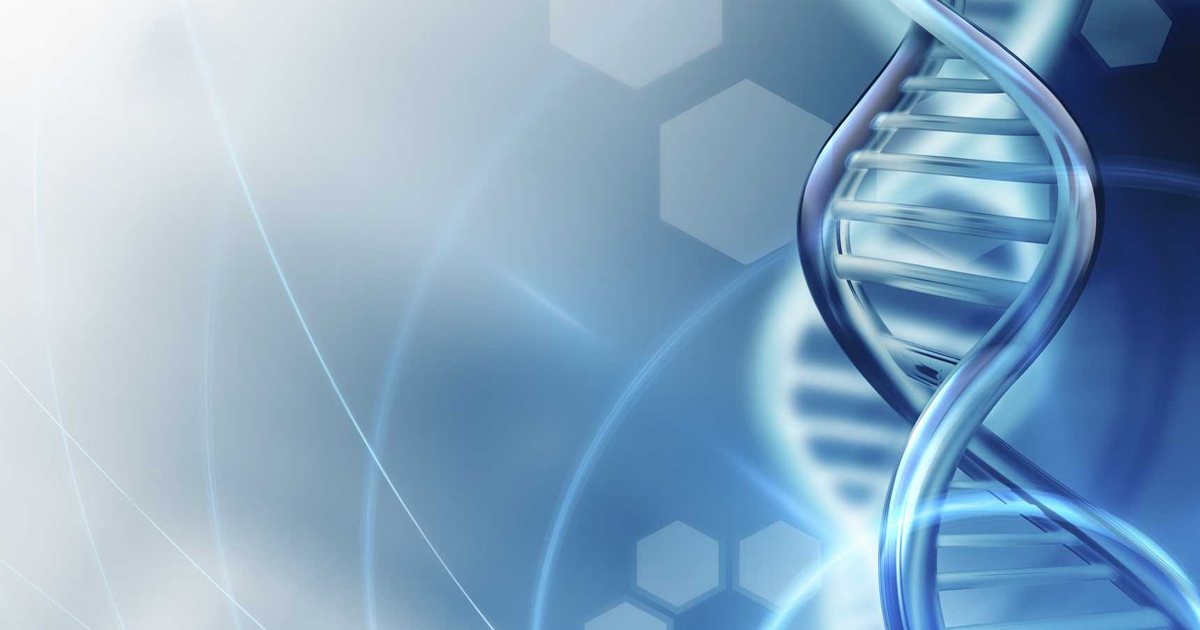