Lowering the central heating temperature by just one degree Centigrade could ease the effects of type 2 diabetes, a new study has suggested.
Dutch researchers say exposing people with type 2 diabetes to slighter colder climates could increase insulin sensitivity by more than 40 per cent.
Consequently the study team believe these findings could influence further research into tackling rates of obesity and type 2 diabetes.
Study lead author Professor Wouter van Marken Lichtenbelt, from the Maastricht University in Holland, said: “It has previously been assumed that stable fixed indoor temperatures would satisfy comfort and health in most people.
“However, this research indicates that mild cold and variable temperatures may have a positive effect on our health. Mild cold and warm environments increase metabolism, thereby targeting obesity by counterbalancing excess energy intake.”
When participants with type 2 diabetes were exposed to intermittent mild cold, this increased their insulin sensitivity by 40 per cent. There were also some indications that heart health could be positively affected by regular exposure to heat and cold.
The authors say adjusting the thermostat in homes and offices could have significant positive health benefits. In 2014, the same team discovered that colder temperatures could help tackle obesity.
The latest study has shown that when exposed to cooler temperatures people quickly adapt and end up feeling less tired and have more energy.
The findings of the recent study have been published in the Building Research and Information journal.
Speaking to The Telegraph, Richard Lorch, editor in chief of the journal, said: “This ground-breaking research provides a new approach to how we think about the heating and cooling of our buildings.
“The health benefits from a short exposure to a more varied temperature range will redefine our expectations on thermal comfort. In turn, this will change our practices for heating and cooling our buildings.”
Earlier this year the Maastricht researchers reported that higher outdoor temperatures could be associated with an increased risk of type 2 diabetes. 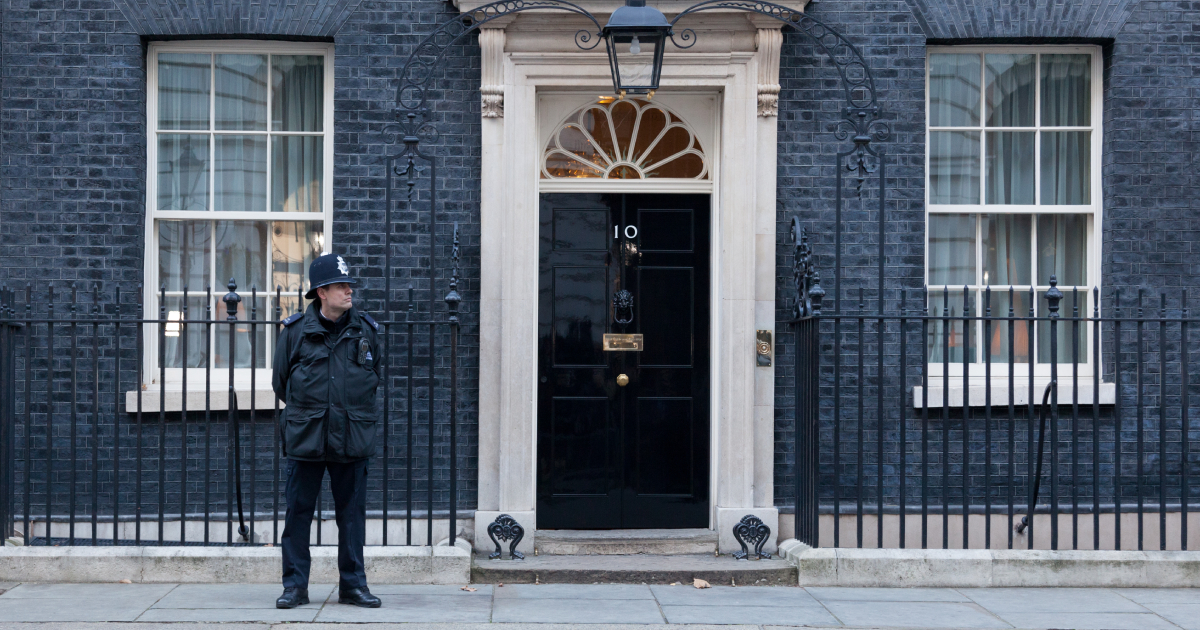