Israeli research has found a link between insulin resistance, the driving factor behind type 2 diabetes, and cognitive decline in old age.
Previous studies have already found an association between diabetes and dementia, but now it is thought reducedinsulin sensitivity without diabetes could still trigger memory decline.
“There is growing evidence that insulin carries out multiple functions in the brain and thus poor regulation of insulin may contribute to accelerated cognitive decline and potentially to Alzheimer’s disease,” said senior study author David Tanne from the Tel Aviv University in Israel.
“It is not just people with type 2 diabetes. Even people with mild or moderate insulin resistance who don’t have type 2 diabetes are at increased risk over time.”
A total of 489 adults with a mean age of 58 years were studied for more than two decades. Their fasting blood glucose and insulin levels were tested so their insulin resistance was measured at the beginning of the trial.
Fifteen years later they were assessed with a further follow-up again after another five years.
The research team found the people who had the highest resistance to insulin also had the lowest scores on memory and mental skill tests.
Professor Tanne said: “These are exciting findings because they may help to identify a group of individuals at increased risk of cognitive decline and dementia in older age.
“We know that insulin resistance can be prevented and treated by lifestyle changes and certain insulin-sensitizing drugs. Exercising, maintaining a balanced and healthy diet, and watching your weight will help you prevent insulin resistance and, as a result, protect your brain as you get older.”
It is not clear why insulin resistance impacts the brain, but one theory suggests increased blood sugar levels could affect the brain’s blood vessels, consequently increasing the risk of dementia.
The study has been published in the Journal of Alzheimer’s Disease. 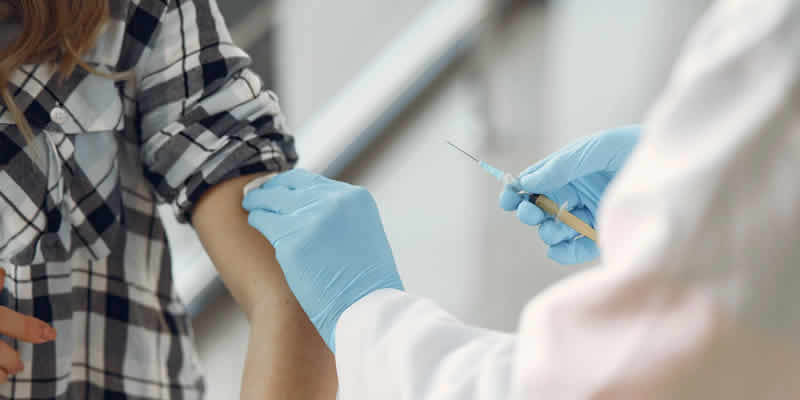 FDA approves use of type 2 diabetes drug to treat obesity