Heavy consumption of alcohol could increase the risk of heart disease among men, according to new research.
Heart disease is the most common cause of death among people with diabetes, while heavy alcohol consumption is known to age the arteries, causing them to become stiff.
Arterial stiffness is a significant indicator of cardiovascular health (health of the heart and blood vessels) and alcohol consumption over time.
Scientists at University College London examined the link between alcohol consumption over 25 years and changes in arterial stiffness, which was assessed every four to five years.
All the participants were aged 30-50, 10 per cent of whom had type 2 diabetes. The men in the study were more likely to be heavy drinkers, compared with women.
Consistent moderate drinkers were classed as those who consumed between 1-112 grams of ethanol per week, which is less than the maximum 14 units stated by UK guidelines.
Men who drank heavily had altered elasticity of the arterial walls, compared to those who drank moderately, even after adjustment for factors such as BMI, heart rate and arterial pressure.
But the findings were not significant for women, even though 73 per cent of the participants in the study were male.
The researchers concluded that heavy drinking markedly increases cardiovascular risks in men, but the exact mechanism behind this remains unknown, according to lead author Darragh O’Neill, Ph.D.
“It has been suggested alcohol intake may increase high-density lipoprotein cholesterol levels – the good cholesterol – or decrease platelet stickiness,” said O’Neill.
“Conversely, heavier alcohol intake may activate certain enzymes that would lead to collagen accumulatio, which could, in turn, exacerbate the rate of arterial stiffening.”
O’Neill and colleagues now plan to examine multiple demographics and identify drinking patterns over time that are associated with other indicators of cardiovascular disease.
The study appears online in the Journal of the American Heart Association. 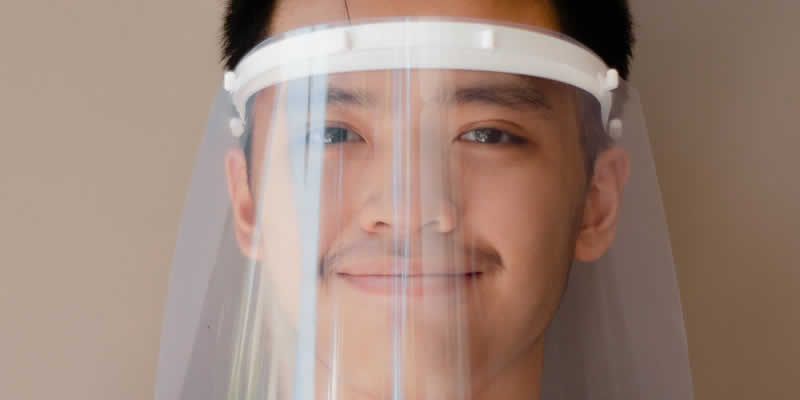