First-time mothers who develop gestational diabetes have an increased risk of postpartum depression (PPD), the findings of a new study suggest.
This risk rose even further if a woman had previously been diagnosed with depression, a condition which is common among people with existing diabetes.
“Most practitioners think of these as two isolated and very different conditions, but we now understand gestational diabetes and postpartum depression should be considered together,” said lead author Michael Silverma, Icahn School of Medicine at Mount Sinai in New York, US.
“While having diabetes increases [postpartum depression] risk for all women, for those women who have had a past depressive episode, having diabetes during pregnancy makes it 70 per cent more likely that they will develop [postpartum depression].”
Silverman and colleagues reviewed data of 700,000 women in Sweden who were pregnant with their first child between 1997 and 2009. They examined the impact of a history of depression on PPD and pre- and perinatal risk factors.
A number of factors increased the risk of PPD, such as having a history of depression, gestational diabetes and giving birth prematurely at 32-36 weeks.
Women with gestational diabetes were found to have a significantly increased risk of PPD regardless of whether they had a history of diabetes. Women older than 35 years were more at risk of PPD regarding of depression history compared to women aged 25-29 years.
“Based on these new findings, we believe the vast majority of women who will develop postpartum depression can be captured before they give birth by asking about their history of depression and monitoring for diabetes,” added Silverman.
“The reason a doctor asks if you smoke is because they know you are 20 times more likely to get cancer if you do. We believe [obstetricians and gynaecologists] should now do the same for depression history. With this information, we can now intervene early, before the mother gives birth.”
The study was published online in Depression and Anxiety. 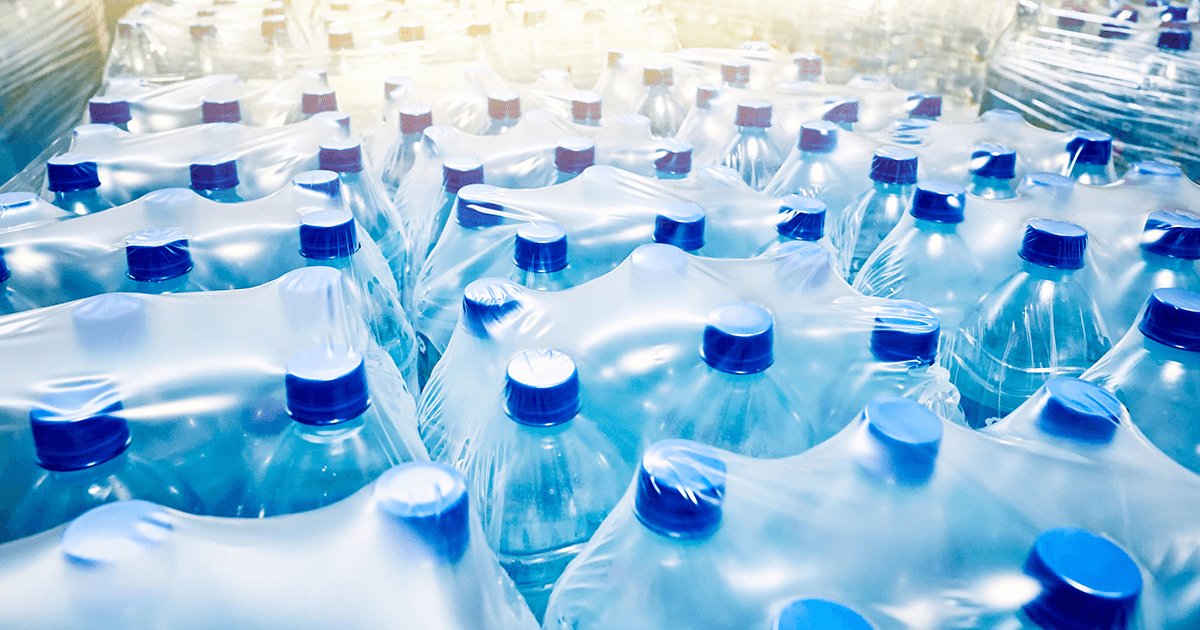