A self-monitoring study in the US has shown that 30 per cent of people with type 1 diabetes never check their ketone levels, despite being unwell.
Nearly 3,000 people in the US were asked to complete a survey about their ketone checking habits, which showed that a further 20 per cent “rarely” carried out checks.
The findings suggested the older generation were less inclined to carry out tests, even if they had a temperature – representing a sign of illness.
Just 62 per cent of people said they kept ketone testing strips at home and 18 per cent said they had a meter. 32 per cent reported they had nothing at home to carry out a ketone test.
Diabetic ketoacidosis risk
It is important that ketone levels are checked by people with type 1 diabetes if blood sugar levels are over 15 mmol/l.
This is because high ketone levels can indicate an increased risk of diabetic ketoacidosis (DKA), a dangerous short-term complication.
Signs of DKA can include frequent trips to the toilet, thirst, blurry vision, fruity smelling breath, vomiting, stomach pains and shortness of breath.
Increased adherence in children
The research study used data taken from the T1D Exchange Clinic Registry which was made up of just under 3,000 people aged between four to 12 and 18 to 89.
The younger generation checked their ketone levels more frequently, with more than half of children under six years old saying they regularly carried out tests.
In the six to 12 age group, 33 per cent said they monitored themselves. In comparison, 17 per cent in the 18-25 age group and seven per cent in the 26-49 age group reported regularly checking ketones.
“Although reported ketone self-monitoring among very young children with [type 1 diabetes] (or their parent caregivers) adhered most closely to clinical guidelines, ketone monitoring among adult participants was infrequent when blood glucose was high, when nauseated and/or vomiting, and when fever was detected,” said the researchers.
“Overall, the reported rate of ketone monitoring is low, which suggests a need for more robust diabetes education related to this self-care behavior for patients with established [type 1 diabetes].”
The study was published in the Diabetes Care journal 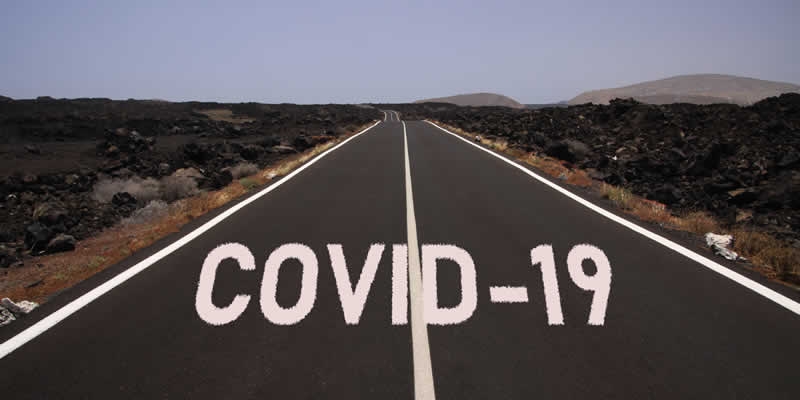