A new study suggests that high variations in blood sugar over time may raise risks of developing Alzheimer’s disease later in life for older people with type 2 diabetes.
The research brings up new evidence of the link between blood sugar dysregulation and brain dysfunctions, such as memory loss and intellectual impairment, that are characteristic of Alzheimer’s disease.
The findings, published in the Journal Diabetes Care, indicate that those aged 60 and over may be especially at risk given that it coincides with the age at onset of a number of neurodegenerative diseases, including Alzheimer’s.
Researchers from China Medical University, in Taiwa, hint that high incremental changes in blood sugars or HbA1c levels at close interval may be more worrying than sparse variations in blood sugar levels for brain integrity in old age.
Here, researchers tracked fasting blood sugars and HbA1c levels at the start and kept doing so for more than eight years to see by how much they were changing per visit during that time.
They looked at 16,706 patients with type 2 diabetes who were aged 60 and over with no initial signs of Alzheimer’s disease and controlled for risk factors other than blood sugar variation.
During those eight years, 831 cases of Alzheimer’s disease were identified, affecting about 3 out of every 1,000 persons per year.
After adjusting for lifestyle and social behaviour as well as other diabetes-related markers, high variations in either fasting blood sugars or HbA1c levels or both were still significantly associated with Alzheimer’s disease.
Upon examining the correlation between blood sugar variability and incidence of Alzheimer’s disease, researchers found hazard ratios of 1.27 and 1.32 for the third tertiles of change in fasting blood sugar and HbA1c, respectively.
As we are starting to find out, many of those risk factors that we think are leading to Alzheimer’s disease, like unstable blood sugars, are actually modifiable and we can all do something about them to reduce our risks for the disorder.
In a paper, published in the Journal of Alzheimer’s Disease in 2014, over a hundred scientists from multiple countries around the world support the concept that a healthy lifestyle can reduce risks by improving brain health.
Research from the University of California in San Francisco (UCSF) shows that, around the world, the biggest risk factor for Alzheimer’s disease is low education, followed by smoking, physical inactivity, depression, high blood pressure, diabetes and obesity.
In total, they’ve found that up to 50 per cent of the risk for Alzheimer’s disease is due to these attributable lifestyle-related risk factors, which are factors that can be either prevented, managed or controlled. 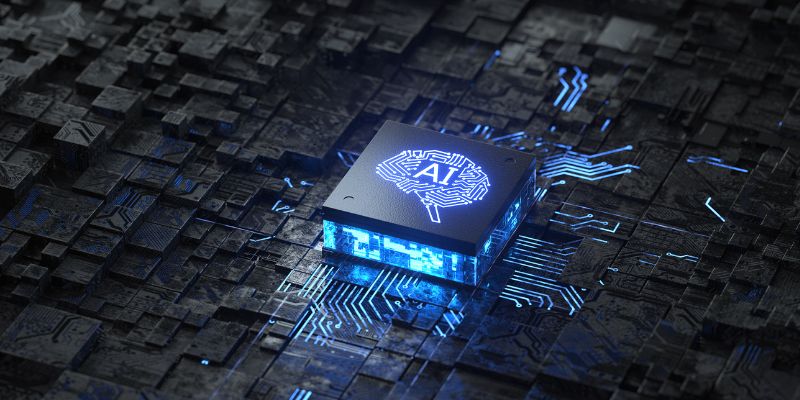