Erectile dysfunction affects over 50 per cent of men with diabetes worldwide, a new study has revealed.
The disorder was found in more than 65 per cent of men with type 2 diabetes, and clinicians are now calling for erectile dysfunction (ED) screening in men with diabetes as part of routine health assessments.
Having diabetes increases the risk of ED because poor blood sugar control can damage the blood vessels, which can affect erections. Lifestyle choices such as smoking and low physical activity can also heighten the risk.
This new analysis, conducted by Maritime Hospital in Berck, France, found the worldwide prevalence of ED in men with diabetes was 52.5 per cent: 66.3 per cent in type 2 diabetes and 37.5 in type 1 diabetes.
The risk was shown to increase in men after the age of 60, and was twice the risk for men with diabetes compared to those without.
The findings also suggest a high proportion of men with type 2 diabetes already have ED at diagnosis, indicating that ED could be an early marker of undiagnosed diabetes.
Because ED has associations with age and cardiovascular risk, researchers say identification of unknown cardiometabolic risk factors could improve diagnosis and treatment for diabetic men with ED.
“The relationship of erectile dysfunction with certain risk factors, such as age or cardiovascular risk factors (arterial hypertension), are well known and our study corroborates these associations,” wrote the authors.
“Our findings suggest that screening and appropriate intervention for men with erectile dysfunction is warranted.”
The study team have proposed new studies involving cohorts of men with type 1 diabetes and type 2 diabetes to characterise other risk factors in the development of ED.
The study was published online in the journal Diabetes Medicine.

Nearly one in five children obese by the end of primary school, increasing type 2 diabetes risk 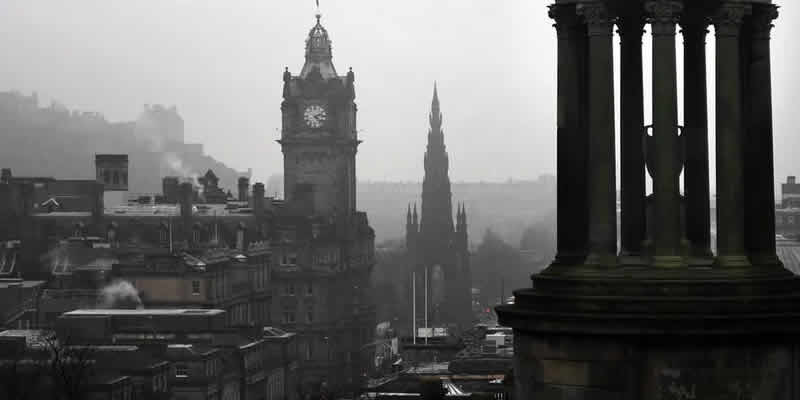