Chemicals found in plastic used for food packaging, toys and some medical devices are linked to type 2 diabetes and other chronic conditions in men, research suggests.
An Australian study has found that phthalates could also increase the risk of males suffering from cardiovascular disease and high blood pressure.
Scientists from the University of Adelaide and the South Australian Health and Medical Research Institute (SAHMRI) tested 1,500 men and found evidence of phthalates in the urine of 99.6 per cent of the participants who were aged 35 or over, although they do not know why.
“We found that the prevalence of cardiovascular disease, type 2 diabetes and high blood pressure increased among those men with higher total phthalate levels,” said senior author associate professor Zumin Shi, from the University of Adelaide’s Adelaide Medical School and the Freemasons Foundation Centre for Men’s Health.
“While we still don’t understand the exact reasons why phthalates are independently linked to disease, we do know the chemicals impact on the human endocrine system, which controls hormone release that regulate the body’s growth, metabolism, and sexual development and function.”
Previous research has found factors such as age and western diets to be linked with high concentrations of phthalates, while another past study showed males who consumed less fresh fruit and vegetables and ate more processed food had much higher levels of phthalates in their bodies.
Shi added: “Importantly, while 82 per cent of the men we tested were overweight or obese – conditions known to be associated with chronic diseases – when we adjusted for this in our study, the significant association between high levels of phthalates and disease was not substantially altered.
“In addition, when we adjusted for socio-economic and lifestyle factors such as smoking and alcohol, the association between high levels of phthalates and disease was unchanged.”
Although the research team only used men in their research, they believe similar findings would be also relevant to women.
“While further research is required, reducing environmental phthalates exposure where possible, along with the adoption of healthier lifestyles, may help to reduce the risk of chronic disease,” he said.
The findings were published in the journal Environmental Research. 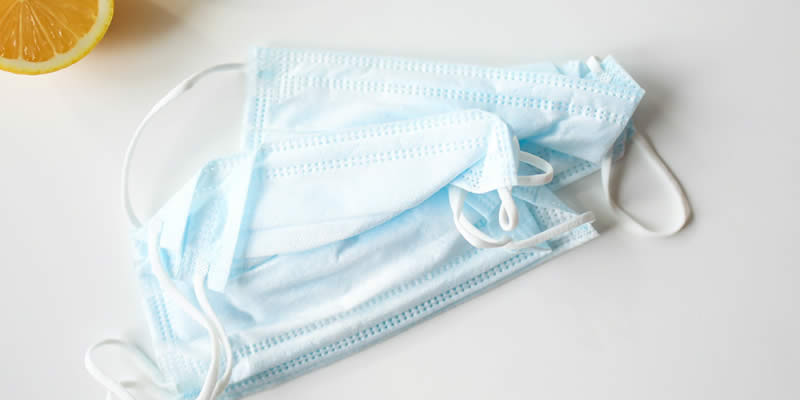