People who drink alcohol three or four times a week face a lower risk of developing type 2 diabetes, researchers have claimed.
A new study carried out by Danish scientists has revealed that those who drink more regularly at moderate levels, particularly wine, are less likely to develop the condition than those who don’t drink at all.
But health experts have warned that while alcohol consumption may be associated with a lower likelihood of developing type 2 diabetes, this isn’t permission to drink more than recommended levels.
Moreover, they stressed that regularly drinking alcohol can still contribute to other serious health complications such as liver disease and some types of cancer.
The study, published in Diabetologia, surveyed more than 70,000 people, asking how much and how often they drank.
Prof Janne Tolstrup, from the National Institute of Public Health of the University of Southern Denmark, who led the research, said: “We found that drinking frequency has an independent effect from the amount of alcohol taken. We can see it’s a better effect to drink the alcohol in four portions rather than all at once.”
After around five years, a total of 859 men and 887 women had developed either type 1 diabetes or type 2 diabetes. As type 2 diabetes is much more common, the clear majority of diabetes diagnoses recorded will have been for type 2 diabetes.
Drinking moderately three to four times a week was shown to be associated with a 32 per cent lower risk of diabetes for women, and 27 per cent lower risk for men, compared to those who drank alcohol less than one day a week.
Wine was shown to be potentially beneficial to some degreen, and a number of prior studies linking periodic red wine consumption to improved blood glucose control.
Meanwhile, men who drank one to six beers a week lowered their risk of diabetes by 21 per cent, compared to men who drank less than one beer a week.
Benedict Jephcote, Editor of Diabetes.co.uk, said: “The study was an epidemiological study which means that caution is needed in interpreting the findings. We need to be open to the possibility that some of those who have chosen to not drink at all may have done so for reasons that place them at higher risk of type 2 diabetes. For this reason, we cannot say with certainty that alcohol has a protective effect.” 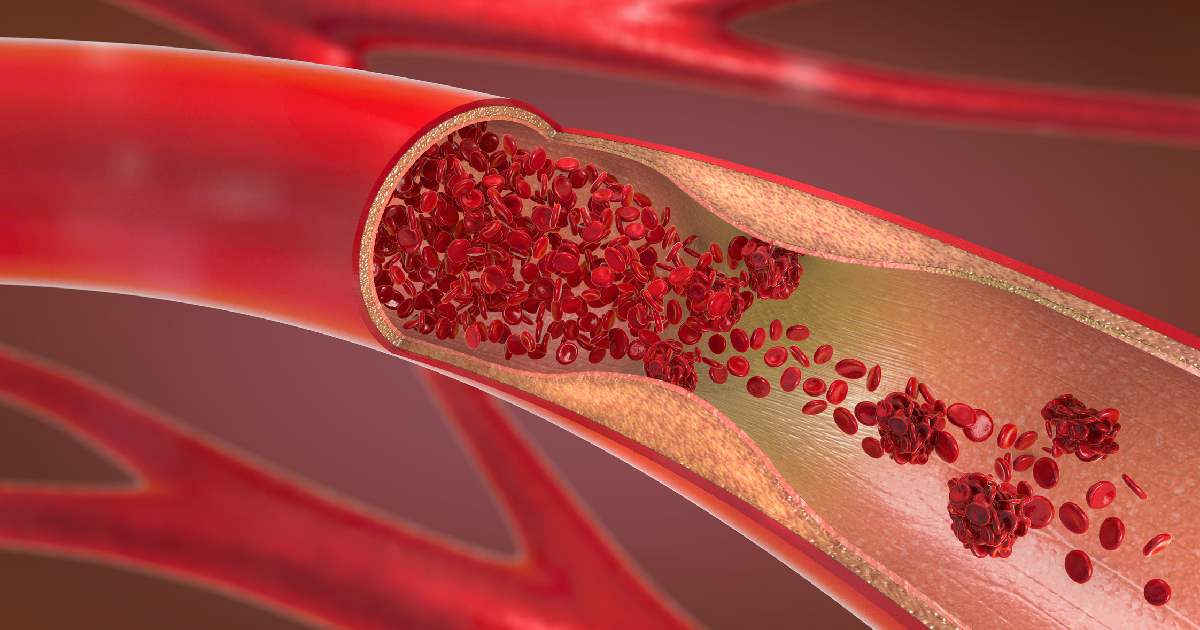 Prevention rather than treatment in India