A powder that contains broccoli extract has the potential to treat people with type 2 diabetes, a study has found.
Scientists from the University of Gothenburg in Sweden report that a chemical found in broccoli sprouts, called sulphoraphane, reduced blood glucose levels in people with type 2 diabetes.
Lead author Anders Rosengre, whose team hypothesises that the extract could be used as a replacement for metformin, the first line of type 2 diabetes treatment, said: “We’re very excited about the effects we’ve seen and are eager to bring the extract to patients.”
As part of the study, researchers gave 97 people with type 2 diabetes daily sulphoraphane for three months, or placebo. All but three participants continued taking metformin; those who didn’t were able to still control their blood sugar levels.
The concentration of sulphoraphane was equivalent to eating around 500 kg of broccoli every day, said the researchers.
Discussing the broccoli extract, Rosengren said: “We saw a reduction of glucose of about 10 per cent, which is sufficient to reduce complications in the eyes, kidneys and blood.”
The extract was particularly effective among obese individuals whose blood glucose levels were higher at the beginning of the study.
Rosengren’s team are excited about the findings as up to 15 per cent of people with type 2 diabetes cannot take metformin because of risks relating to kidney damage, they report.
This study showed that metformin and sulphoraphane lower blood glucose in different ways: metformin makes cells sensitive to insulin, so more glucose is passed out of the bloodstream, while sulphoraphane helps to suppress the production of glucose. But Rosengren believes that the extract could be complimentary to metformin, and an ideal substitute for those who can’t take the drug.
The researchers are now seeking approval for the powder which could be available by 2019.
The findings were published in Science Translational Magazine.

Vegan diet could be helpful in managing diabetes 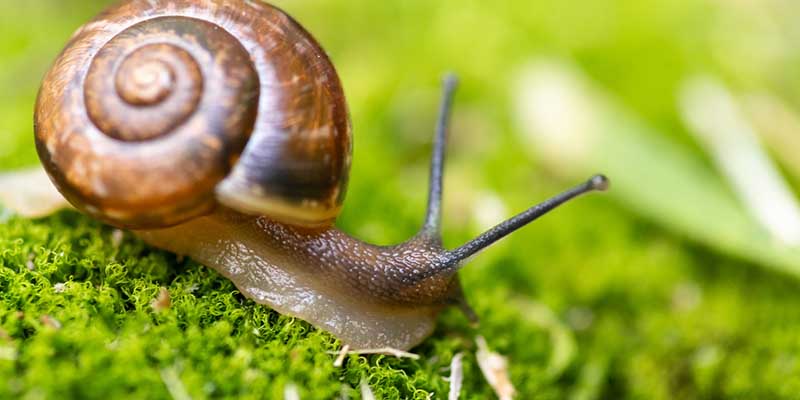