A new study compared metabolic outcomes and insulin response in obese adults with type 2 diabetes who underwent a duodenal switch or a sleeve gastrectomy weight loss surgery.
Bariatric surgeries can result in long lasting weight loss and enhanced outcomes for people with type 2 diabetes, but the degree of improvement varies depending on the procedure.
Researchers at the University of Sherbrooke, in Quebec, Canada, have analysed data from 27 patients, 18 of which had type 2 diabetes with half undergoing a sleeve gastrectomy and the other half a duodenal switch procedure.
One month prior to surgery and 72 hours post-surgery, blood samples were collected to compare before and after values for markers including blood sugar, insulin levels, the appetite hormone ghrelin and gut hormones, such as GLP-1.
Three days after surgery, those who got the duodenal switch operation done had lower fasting blood sugar levels as well as lower postprandial glucose excursions (PPGEs).
PPGEs, or changes in the amount of blood glucose from before to after a meal, are an important aspect of the prevention of vascular complications in type 2 diabetes.
According to the researchers, the improvement of diabetes outcomes seen after the duodenal surgery can be primarily attributed to hormonal changes.
This study suggests that such changes, which depend in part upon the length of intestine bypassed, are more favourable with the duodenal surgery rather than the sleeve gastrectomy.
Researchers noted increased GLP-1 levels, which have been shown to result in the expansion in size of beta cells, increased insulin production and sensitivity.
There was also no postprandial rise in peptide hormones of the pancreas and gastrointestinal tract, such as the gastric inhibitory polypeptide (GIP), after duodenal switch.
The fact that there was no increase in GIP, which ordinarily induces more insulin secretio, may mean that these patients have regained some insulin sensitivity.
When the appetite-stimulating hormone ghrelin is reduced (as in sleeve gastrectomy), insulin sensitivity increases even more. Here, however, ghrelin remained higher in the duodenal switch group.
These findings suggest that the duodenal switch is superior to the sleeve gastrectomy, since it leads to more positive hormonal changes overall, but long term data is needed to find the true benefits of these surgeries. 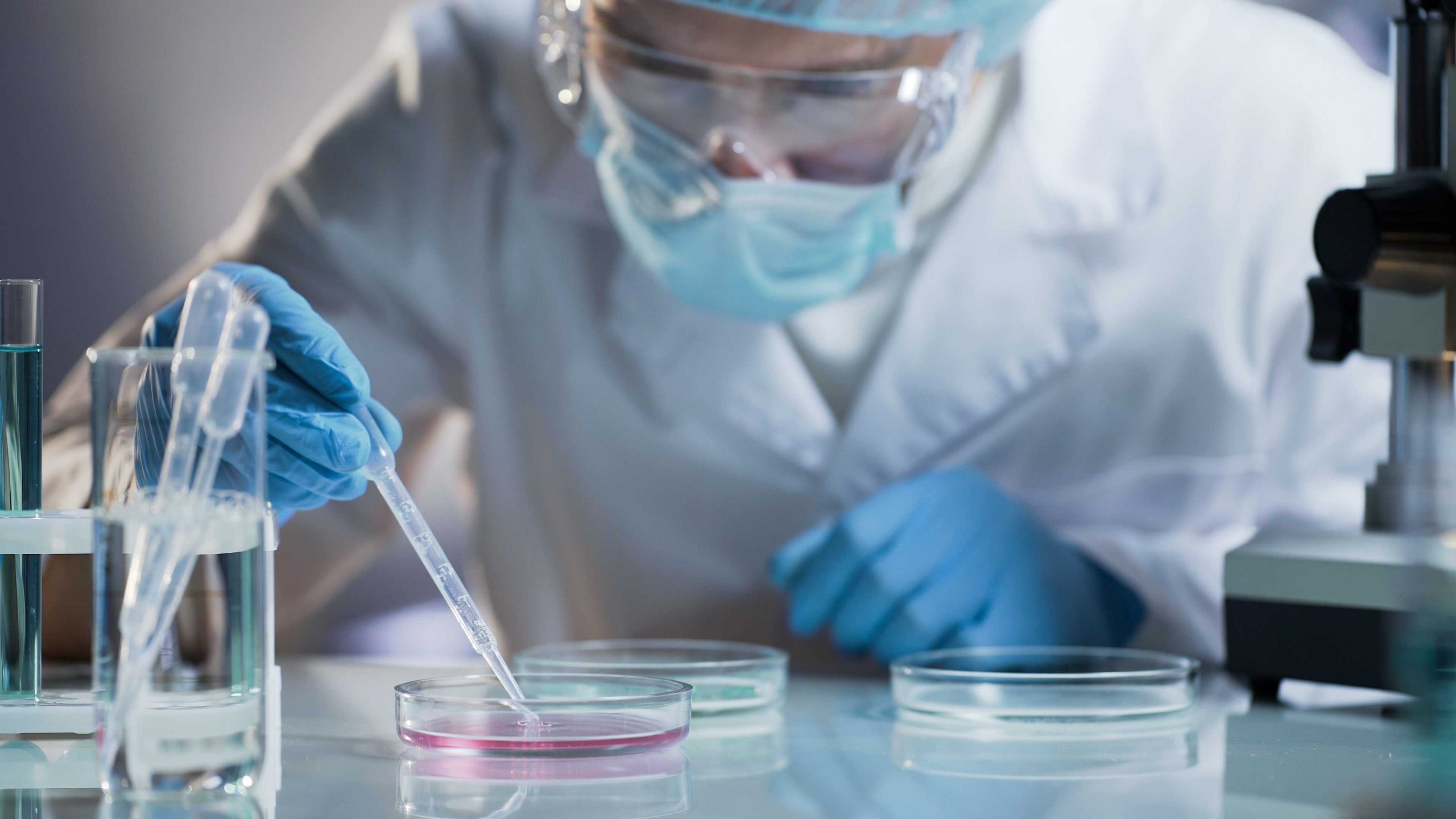