Oral insulin has shown to be unsuccessful in preventing the development of type 1 diabetes in a new trial, but it did help delay the onset.
The trial found that oral insulin led to some people experiencing a 31-month delay in the clinical development of type 1 diabetes, a finding hailed as “dramatic” by researchers.
“Delaying type 1 diabetes is important,” said lead author Carla J. Greenbaum, MD, of the Benaroya Research Institute in Seattle. “It means a longer period of time without the day-to-day burden of checking blood sugars, worrying about insulin, worrying about what you’re eating, where you’re going and everything else involved in living with diabetes.”
While oral insulin did not help prevent type 1 diabetes, Greenbaum and colleagues remain excited by the findings.
For the study they recruited a subgroup of 560 individuals who all had specific antibodies indicative of type 1 diabetes development. Then they were given treatment of 7.5mg daily oral insulin or placebo and underwent an oral glucose tolerance test every six months.
The participants were split into three groups, depending on their antibodies status. All three groups had similar markers in the rate of progression to type 1 diabetes during 96 months of follow-up.
“What was surprising, however, were the results from secondary [group],” Greenbaum said. “[These were] 55 people with the same antibodies, but also with lower amounts of insulin secretio, and thus were more likely to progress more rapidly.”
It was in this group that researchers observed an average 31-month delay in progression to clinical type 1 diabetes among those treated with oral insulin.
“It’s important to note, this [delay in disease development] was not the primary endpoint, nor the primary group, so overall, the [trial] results were negative,” said Greenbaum. “Nonetheless, this dramatic result in the secondary analysis remains something we wish to follow up on.
“This result further supports our understanding that not everyone develops type 1 diabetes the same way, and [this research] is an early step toward developing specific and targeted therapies.”
The findings were presented at the 77th Scientific Sessions of the American Diabetes Association. 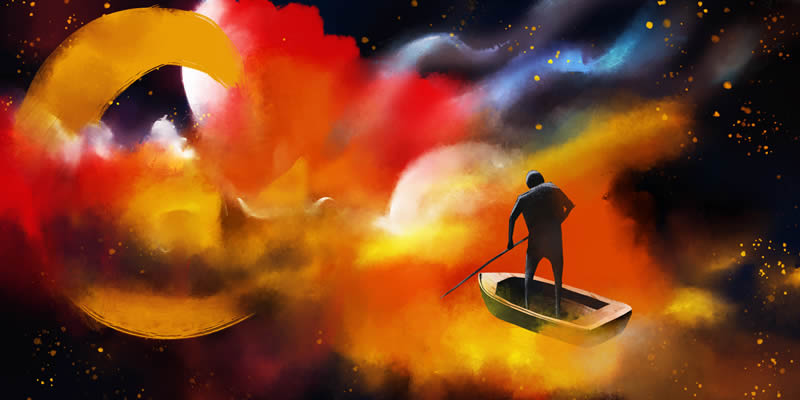 Vegetables could help against obesity and diabetes