A new study describes how short-term calorie restriction can lead to better blood glucose control and lipid levels, in rats.
Previous human studies reported that many people with type 2 diabetes are able to reverse their diabetes after bariatric surgery, which significantly restricts calorie intake, and that this reversal seems uncoupled from weight loss.
In this new study, researchers at Yale University School of Medicine tried to understand the mechanisms by which calorie restriction may help reverse type 2 diabetes.
To that end, the research team placed one of two groups of rats with type 2 diabetes on a very low-calorie diet (VLCD) for three days. The diet reduced their calorie intake by a quarter and was made up of 51 per cent carbs, 39 per cent fat and 10 per cent protein.
Using a novel approach for tracking liver metabolites, known as PINTA, researchers monitored the levels of substrates involved in processes linked to increased glucose production and insulin resistance in the liver.
The results revealed that, although the body weight of rats on the VLCD did not change, the low-calorie diet lowered their blood glucose levels by about 75 mg/dL (4.2 mmol/L) and led to a 50 per cent decrease in their insulin levels on average.
According to the researchers, this decrease in blood glucose was attributable to a 30 per cent reduction in glucose production by the liver, that insulin did a better job at suppressing because of diverse insulin-sensitising effects of the VLCD.
The calorie restriction led to a decrease in the rate of conversion of amino acids into glucose (gluconeogenesis) and in the breakdown of glycogen to glucose (glycogenolysis), taking place in the liver.
There were also favourable changes to lipids. The VLCD reduced liver and blood triglyceride levels as well as a precursor to triglycerides, known as diacylglycerol, whose accumulation in the liver has been linked to insulin resistance.
These improvements contributed to reducing liver fat content, improving hepatic insulin sensitivity, and to lowering activation of processes associated with non-alcoholic fatty liver disease (NAFLD).
Overall, this study shows that the insulin-sensitising effects of short-term caloric restriction seem to be confined to the liver, where the VLCD acts to decrease glucose production and fat content.
The next step for the researchers will be to confirm whether the findings can all be replicated in people with type 2 diabetes undergoing either bariatric surgery or consuming VLCDs.
The findings were published in the journal Cell Metabolism.

Diabetes UK Measure Up Roadshow hailed as a success

Diabetes runs riot across the globe 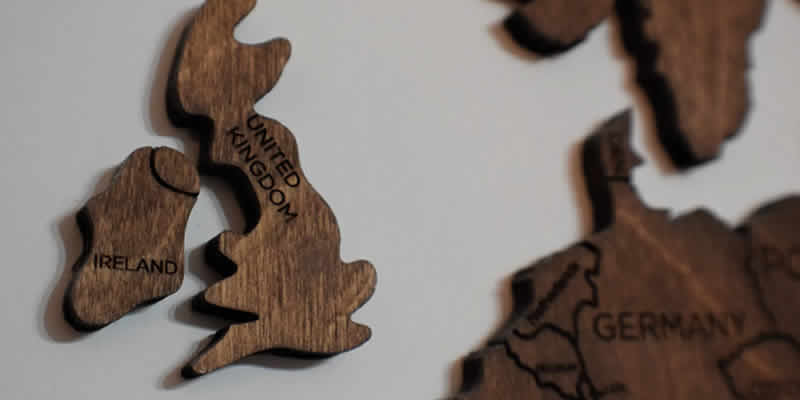 British Summer Time 2021: when do the clocks change in the UK?