A closed-loop insulin delivery system has been trialled in a new study on people with type 1 diabetes during skiing.
Scientists from the University of Virginia, US found the artificial pancreas system led to participants spending more time within blood glucose target ranges and less time in hypoglycemia.
Skiing was chosen as it presents added difficulty for glucose management as it involves significant physical activity and the cold weather presents additional challenges for blood glucose monitoring and control.
Closed-loop insulin delivery is referred to as an artificial pancreas because it pairs an insulin pump with a continuous glucose monitor, while an algorithm adjusts insulin delivery in real time.
In the trial 32 youngster with type 1 diabetes, aged between 10 and 16 years, were randomised to a closed-loop system or an insulin pump on its own. All participants were experienced insulin pump users.
The trial took place at two US ski resorts in Virginia and Colorado. Only 11 of the cohort were advanced skiers/snowboarders, the rest had middling to zero experience.
Those using the artificial pancreas spent 71.3 per cent of time in the target blood glucose range of 3.9 and 10 mmol/l, while the insulin pump group achieved this target 64.7 per cent of the time.
Incidences of hypoglycemia were nearly halved overall in the closed-loop system group, however the amount of incidences which required treatment weren’t significantly different between the groups.
The researchers discovered that the performance of the closed-loop system was lower than previously reported in other studies. They hypothesised the cold temperatures may have affected blood glucose meter readings which were used as reference points in the study.
They added, though, that if the closed-loop system can overcome the challenges of skiing, it offers promise for everyday blood glucose control in type 1 diabetes.
“Intense exercise is a major challenge to the management of type 1 diabetes,” said the researchers. “[Closed-loop control] in adolescents with T1D improved glycemic control and reduced exposure to hypoglycemia during prolonged intensive winter sport activities, despite the added challenges of cold and altitude.”
They concluded: “The heterogeneous patient population, exercise, and environment in this first-of-its-kind study presented formidable challenges for the [artificial-pancreas] system. These data will allow for future adaptation and potential individualization to more precisely control glucose.”
The study was published online in Diabetes Care. 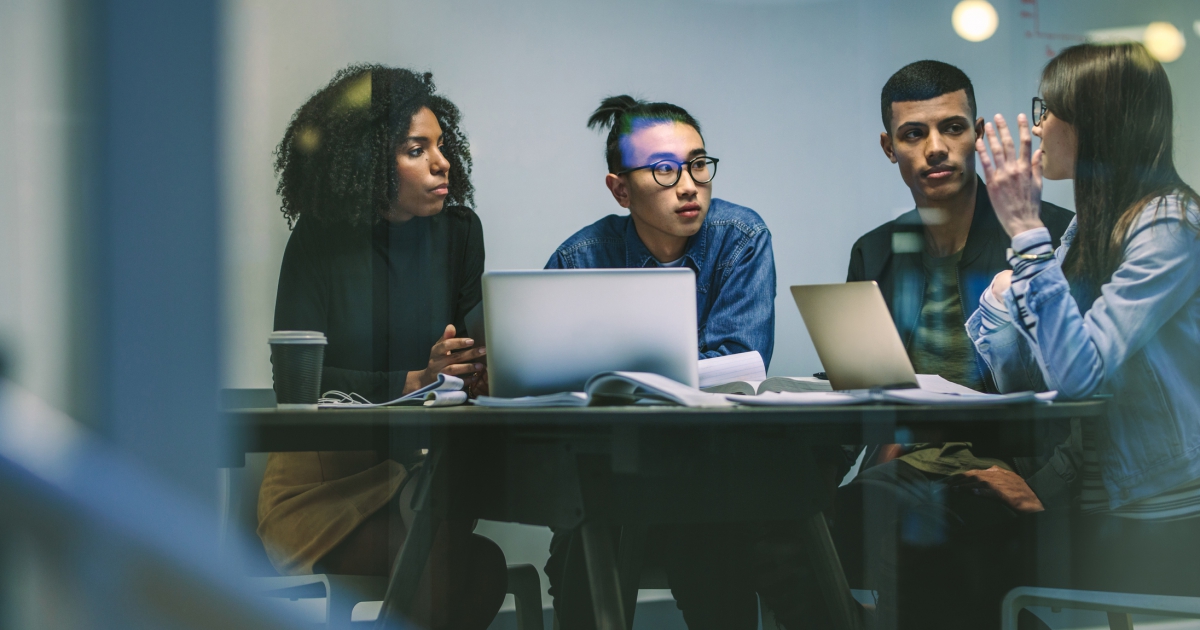 84% of workers are struggling to meet physical activity targets