The British Heart Foundation (BHF) has called for greater awareness and research to combat rates of heart disease among people with type 2 diabetes.
New BHF figures estimate that nearly 240,000 people with type 2 diabetes in England and Wales also develop heart disease or experience a stroke each year.
The charity has also stressed the need for greater support for people with diabetes to lower their risk of heart disease and stroke.
People with type 2 diabetes are 2.4 times more likely to have a heart attack compared to people without the condition; 2.7 times more likely to have heart failure, and twice as likely to have a stroke according to BHF.
Dr Mike Knapto, associate medical director at the BHF, said: “These estimates are a stark reminder that people living with diabetes are two to three times more likely to suffer a heart attack or stroke. The tragedy is that often the onset of these conditions can be prevented, while research could lead to new treatments.”
However, while it has long been known that people with diabetes are more likely to experience heart problems, it is possible to prevent heart complications by making simply lifestyle changes.
Eating a healthy diet, getting exercise and maintaining a normal weight can help prevent complications by keeping your metabolism active. Eating less processed foods, cutting down on alcohol and quitting smoking can have benefits, respectively, by reducing inflammation, lowering blood pressure and reducing damage to arteries.
Keeping good control of blood sugar levels is also imperative, and it is important to attend annual health checks with your doctor and receive a variety of tests, such as HbA1c and cholesterol, which can help determine heart disease.
The BHF added that heart disease numbers are continuing to increase because people with and without diabetes are continuing to live longer, such is the improvement in medical care offered to patients. 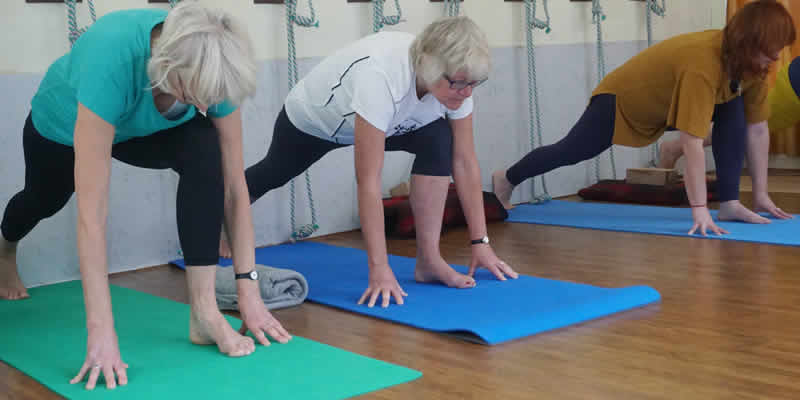 Exercise participation dropped by 30% in England during lockdown