Overweight men could be at risk of suffering from a lower sperm count, Indian researchers have said.
Being obese was also shown to increase the risk of men having poor quality sperm, which can lower fertility and the chances of conception.
Obesity is already linked with a number of chronic illnesses, such as type 2 diabetes, heart disease, high blood pressure and some cancers. People with diabetes are also at an increased risk of sexual dysfunction.
In the study 1,285 men were studied, with researchers using computer-aided sperm analysis to assess their sperm. Those with obesity had decreased, poor quality sperm compared to men of normal weight, but the researchers were unable to prove that obesity caused sperm quality to drop.
Lead researcher Dr Rama Raju, from the Center for Assisted Reproduction at the Krishna IVF Clinic in Visakhapatnam, India, said: “Parental obesity at conception has deleterious effects on embryo health, implantatio, pregnancy and birth rates.
“It’s known that obese women take longer to conceive. This study proves that obese men are also a cause for delay in conception.”
While Raju’s team does not know why weight gain affects the quality of the sperm, they want to further investigate whether losing weight has a positive impact. They believe that screening men’s sperm before IVF might be helpful in a bid to see if natural conception is possible.
Age is another significant factor in fertility as the older men and women get, the harder it can be to fall pregnant naturally. For women their fertility declines from their early thirties and in men their sperm count starts reducing after they reach 40.
Commenting on the research, fertility expert Dr Avner Hershlag, chief of the Northwell Health Fertility in New York, said: “The message to men is don’t continue to abuse your body. Comfort foods and excess alcohol are bound to make you uncomfortable and put you at a higher risk for diabetes, high blood pressure and heart disease, which are all life-shortening, and may also put a damper on your path to fatherhood.”
The findings of the study have been published in the Andrologia journal.

This is how type 1 diabetes affects the brain 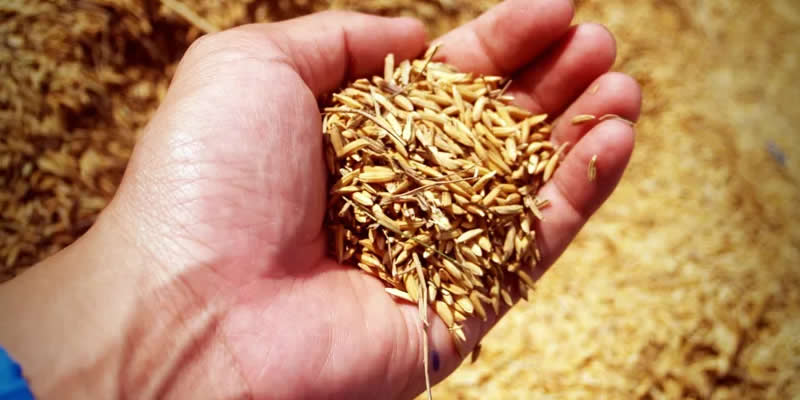