Artificial sweeteners have again been linked to obesity and an increased risk of type 2 diabetes in a new study.
US scientists have reported that zero-calorie sweeteners actually do more harm than good, with the findings presented at the 2018 Experimental Biology meeting in San Diego.
Artificial sweeteners are widely used as sugar replacements in drinks and desserts, but previous studies have shown they can have a negative impact on metabolism, appetite and gut bacteria.
Far from being a healthier alternative, researchers from the Medical College of Wisconsin and Marquette University suggest that they could in fact be as unhealthy as the large quantities of sugar which they replace, but in a different way.
The researchers compared the effects of sugar and artificial sweeteners in rats and cell cultures, and how it affected biochemical changes in the body as well as their vascular health.
The rats were given food that were either high in sugar (glucose or fructose) or popular zero-calorie artificial sweeteners (aspartame or acesulfame potassium), then three weeks later their levels of fat and amino acids were assessed from blood samples.
Artificial sweeteners were shown to adversely affect how fat was processed and how the rats generated energy. Also, acesulfame potassium appeared to build up in the blood, leading to harm to cells lining blood vessels where there were higher concentrations.
Lead researcher Dr Brian Hoffman, PhD, said: “We observed that in moderatio, your body has the machinery to handle sugar; it is when the system is overloaded over a long period of time that this machinery breaks down. We also observed that replacing these sugars with non-caloric artificial sweeteners leads to negative changes in fat and energy metabolism.
“Despite the addition of these non-caloric artificial sweeteners to our everyday diets, there has still been a drastic rise in obesity and diabetes. In our studies, both sugar and artificial sweeteners seem to exhibit negative effects linked to obesity and diabetes, albeit through very different mechanisms from each other.”
The researchers state that more research is required to understand why sweeteners negatively impact metabolism.
“It is not as simple as ‘stop using artificial sweeteners’ being the key to solving overall health outcomes related to diabetes and obesity,” added Dr Hoffman.
“If you chronically consume these foreign substances (as with sugar) the risk of negative health outcomes increases. As with other dietary components, I like to tell people moderation is the key if one finds it hard to completely cut something out of their diet.”
Benedict Jephcote, Editor at Diabetes.co.uk, said: “Artificial sweeteners affect blood sugar levels much less in the short term than sugar. However, this study is another that raises questions about the overall health of sweeteners.
“Cutting down on sugar intake is strongly advised for people with diabetes. If you can do that without relying too much on artificial sweeteners as well, that is even better. The Low Carb Program can help you to choose drinks and desserts that are both low in sugar and without relying so much on artificial sweeteners.”

Diabetes epidemic could be behind young adult stroke rate increase 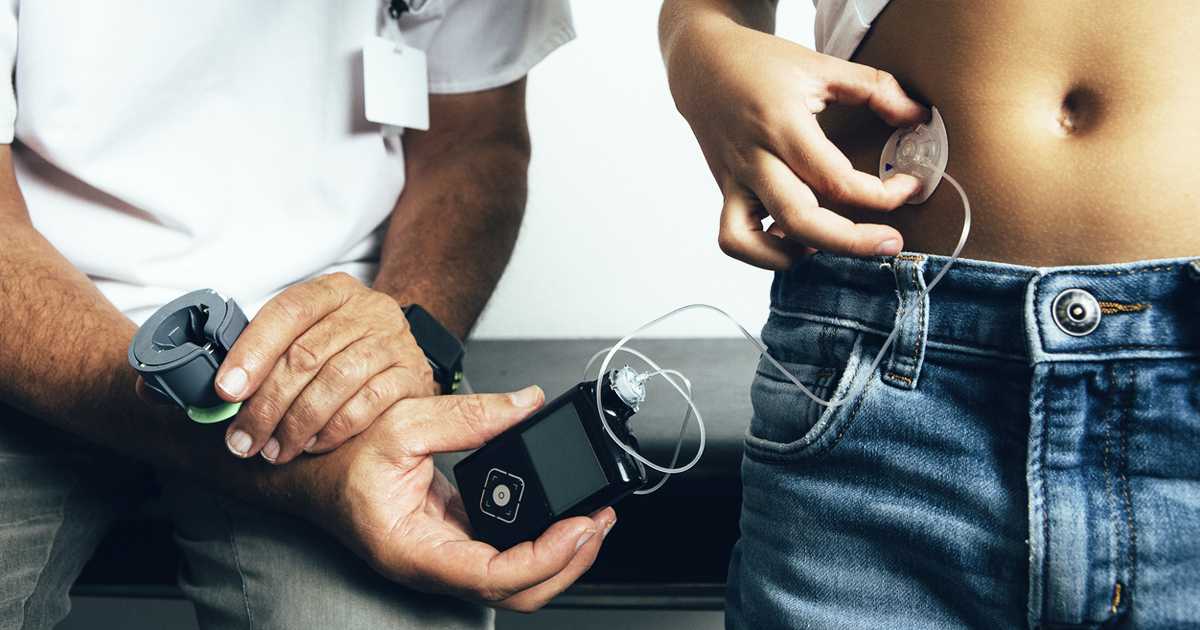