People who use sit-stand desks at work might be able to live longer and be better placed to reduce their risk of type 2 diabetes, Australian researchers have found.
The findings, published in the Scandinavian Journal of Work, Environment and Health, reveal that standing up at your desk could have greater health benefits for workers who otherwise sit for most of the day.
Businesses are being urged to bring in sit-stand desks, which allow people to raise the desk to standing while working, to help workers because it would be ‘cost-effective’ in terms of improving people’s health.
Over 230 office workers were tracked in the Deakin University study which aimed to get them to stand more by using the specially adapted desk.
The researchers estimated that introducing sit-stand desks could save 7,492 ‘health-adjusted life years’ – a measurement of the health of a population – by preventing conditions caused by obesity, including type 2 diabetes and heart disease.
Dr Lan Gao, who was the study’s lead researcher, said: “Adopting this workplace intervention also has the potential to reduce absenteeism and improve productivity. The introduction of sit-stand desks, alongside associated supports, is a cost-effective and innovative way to promote the health of [a company’s] workforce.
“Ultimately this intervention has the potential to make a very significant and sustainable positive impact on reducing workplace sitting time, but most importantly it is also cost-effective, which we know is critical in making the case for a wider rollout of this program.”
While Australia’s National Health and Medical Research council states that being sedentary was linked to poor health, it also said that there isn’t enough evidence to make a recommendation on how long people should spend standing per day.
Moreover, while the findings of this study promote standing at desks, other research has not found the same benefits. A 2015 study by Exeter University and University College London, which tracked 5,000 workers over 16 years, challenged suggestions that sitting for long periods increases the risk of early death.
Editor’s note: People with type 2 diabetes or at risk of developing the condition, could improve their health through signing up to our Low Carb Program. Those who have completed it achieve an average HbA1c reduction of 13 mmol/mol (1.2%) after one year and also lose 7% of their body weight. 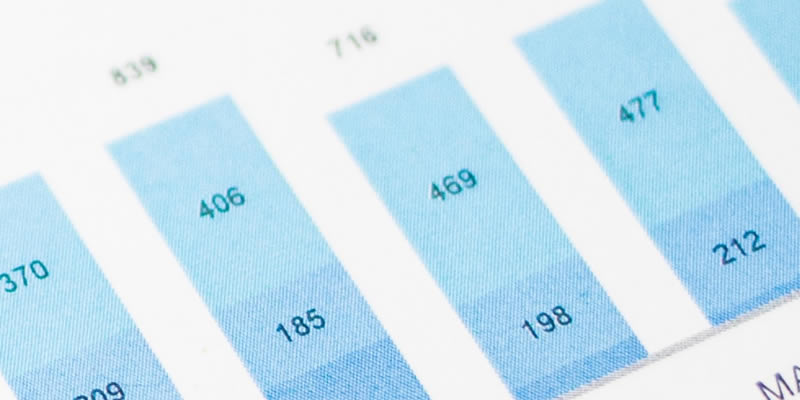