A link has been found between diabetic neuropathy (nerve damage) and reduced mobility.
Researchers wanted to explore how peripheral neuropathy may affect the Achilles tendon which is needed for walking because it joins the foot’s heel to the calf muscles. They say the findings suggest that nerve damage increases the energy needed for walking.
Peripheral neuropathy is a common diabetes complication and one that can be prevented and potentially improved if blood glucose levels are well controlled. A lifestyle that is lower in carbohydrate tends to help with diabetes to keep blood sugar levels well controlled and anecdotal reports suggest that the lifestyle may help to reduce symptoms of neuropathy.
The clinical trial involved three groups of people, one consisting of volunteers with peripheral neuropathy and diabetes, another made up of people with diabetes but no signs of neuropathy and the last set of participants did not have either condition.
Using standard walking tests on each person from each group, the research team monitored how different parts of the leg reacted to the walking task. They measured how much energy the Achilles tendons stored and released, and looked at knee agility, strength and how effectively the calf muscles worked during the walking experiment.
They noted that greater amounts of energy were stored and released in the Achilles tendon in those who did not have any nerve damage or diabetes, meaning the calf muscles did not have to work as hard.
In the other two groups stiffness was noticed in the Achilles tendons, which led to a reduced amount of joint motio, when compared to the group without diabetes or nerve damage.
The researchers concluded: “The results strongly point toward the reduced energy saving capacity of the Achilles tendon in diabetes and [diabetes-related peripheral neuropathy] patients as an important factor contributing to the increased metabolic [cost of walking] in these patients.”
The findings have been published in the Journal of Applied Physiology.

Protein may protect against diabetes 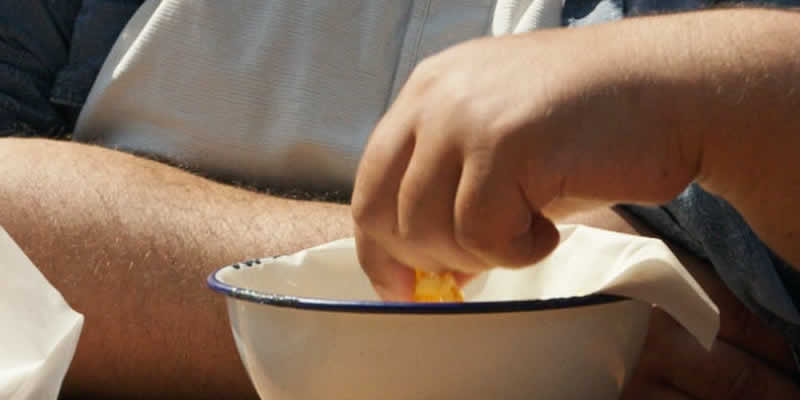