Young children who take a single course of antibiotics could be at an increased risk of developing type 1 diabetes, researchers have said.
Antibiotics have been an area of interest in type 1 diabetes development. Some previous studies have shown a link whereas other studies have played down the connection.
Scientists from New York University (NYU) Medical School, US, studied millions of bacterial DNA pieces from the mice and observed the effect that one round of powerful antibiotics had.
The authors found that mice were more prone to type 1 diabetes following antibiotic treatments. They hypothesised that this was because the drugs reduce the levels of beneficial of gut bacteria which may affect the immune system and make type 1 diabetes more likely to develop.
Four specific bacterial species were predominant in the guts of the mice treated with the drugs, which could be influential in driving type 1 diabetes progression.
The researchers also believe that certain beneficial bacteria could help influence the development of probiotics to restore healthy immune cells in newborns.
Lead study author Xuesong Zhang, assistant professor of Medicine at NYU School of Medicine, said: “Our findings confirm earlier work showing that antibiotics can increase risk for type 1 diabetes. Even a single early life course may perturb the intestinal microbiome in ways that lead to long-term consequences in the intestinal wall, including immune cell changes and damage to the pancreas.”
There are many forms of antibiotics, which can only be accessed via prescription. They are usually given to help treat bacterial infections that will not clear up easily by themselves or may infect others.
The drug is normally extremely effective, however there are concerns that overusing antibiotics can cause resistance to infections. In some cases, antibiotics have been inappropriately prescribed for viruses, for which the medications have no effect against.
Previous studies have shown that mice taking multiple courses of antibiotics increases the onset of type 1 diabetes, but this is the first time researchers have looked at the effects of how taking just one round of antibiotics could affect type 1 diabetes risk.
For now though the results indicate only an associatio, and more research – including involving humans – will need to be carried out to further investigate the link between type 1 diabetes and antibiotics.
The findings of this study have been published in the journal eLife. 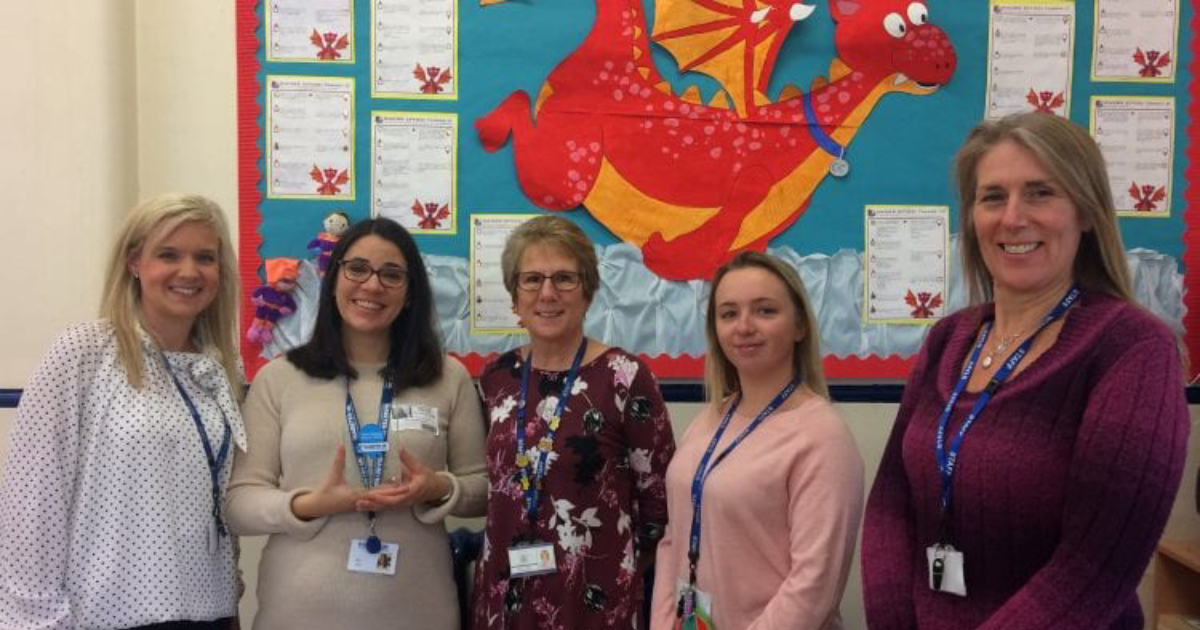