The importance of exercising to prevent type 2 diabetes has again been emphasised following a study assessing inactivity on health.
Canadian researchers have found that just two weeks of inactivity can impact blood sugar levels and insulin sensitivity, which took participants more than two weeks of improved activity to recover from.
The study involved overweight, older volunteers with prediabetes who reduced their daily step count to less than 1,000 a day, which is the amount of walking most people who are housebound would do.
Throughout the trial pedometers and special monitors were used to measure the activity levels of the participants. Their blood sugar levels and insulin sensitivity were monitored at the start of the study, after two weeks of limiting their activity, and after a further two weeks of more active recovery.
This period of inactivity was shown to hasten the onset of type 2 diabetes, with some participants unable to lower their blood sugar levels upon returning to normal activity levels within the two week recovery period.
“We expected to find that the study participants would become diabetic, but we were surprised to see that they didn’t revert back to their healthier state when they returned to normal activity,” said lead author Dr Chris McGlory, a Diabetes Canada Research Fellow in the Department of Kinesiology at McMaster University.
It is worth noting that the lack of recovery mentioned here is within a relatively short two-week period. The study did not assess how much time it would take, or how much extra activity may be required, to help people recover to the sugar levels and insulin sensitivity they has at the start of the study. The study does, however, emphasise the impact that inactivity can have.
Being inactive also affects muscle mass, strength and has been found to increase the chances of insulin resistance. Dr McGlory added that increasing activity and making suitable dietary and lifestyle changes are important for people with prediabetes to avoid progressing to type 2.
The findings have been published in the Journals of Gerontology.
Editor’s note: Exercise is a beneficial way to control blood sugar levels for people with prediabetes or existing diabetes, with diet playing a central role in achieving optimal long-term health. For more information visit our award-winning Low Carb Program.

Cognitive function and health could be genetically linked, researchers suggest 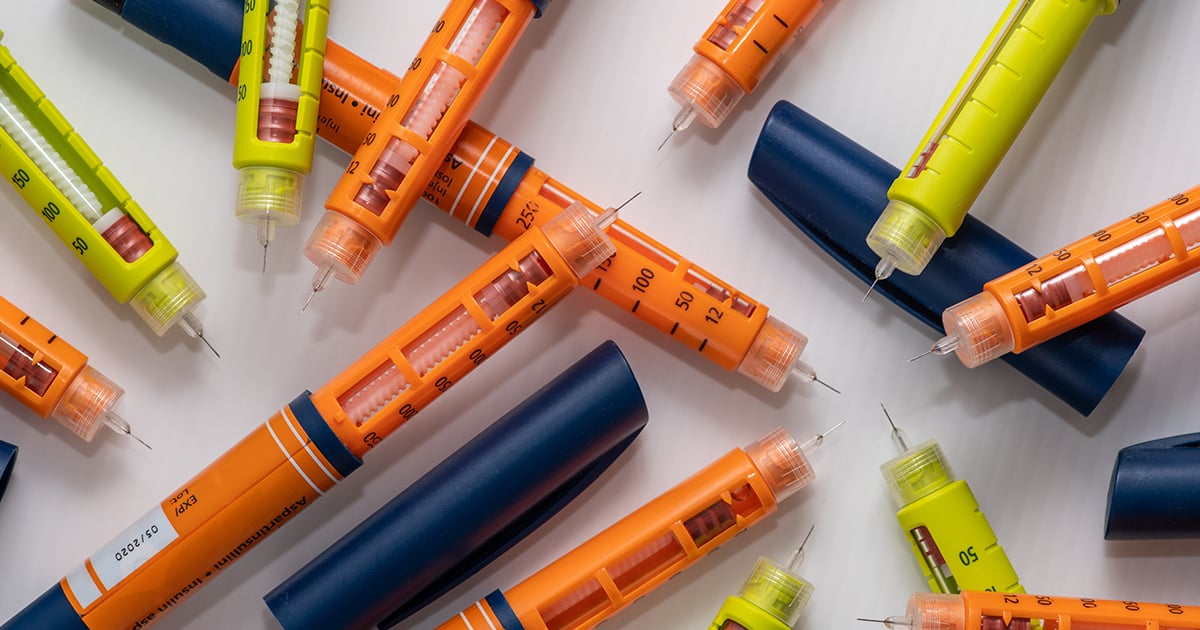