Insulin production falls steadily for seven years in people with type 1 diabetes but then stabilises, researchers have said.
A team from the University of Exeter Medical School said they believe insulin levels decline by about 50% every year for a total of seven years after diagnosis. But after that they begin to level out.
This finding is a major breakthrough in further understanding the autoimmune condition because previously it had always been thought that insulin levels continued to drop throughout the duration of the person’s life.
Treatments could now be radically changed focusing mainly on the first seven years of diagnosis.
Lead researcher Dr Beverley Shields from the University of Exeter Medical School said: “This finding is really exciting. It suggests that a person with type 1 diabetes will keep any working beta-cells they still have seven years after diagnosis.
“We are not sure why this is; it may well be that there is a small group of ‘resilient’ beta cells resistant to immune attack and these are left after all the ‘susceptible’ beta cells are destroyed. Understanding what is special about these “resilient” beta-cells may open new pathways to treatment for type 1 diabetes.”
The study involved measuring C-peptide levels in 1,549 people with type 1 diabetes. The amount of C-peptide in blood or urine indicates how much insulin the body is making.

Professor Andrew Hattersley, a consultant in diabetes at the Royal Devon and Exeter Hospital and research Professor at the University of Exeter Medical School, said: “Now we know there is a ‘seven-year switch’, the next question is why?
“Has the immune attack stopped or are we left with ‘super beta-cells’ that can resist the immune onslaught? Any insights into halting the relentless destruction of the precious insulin-producing cells are valuable.”
Karen Addingto, the chief executive of the JDRF, which supported the research, said: “These results provide further evidence that the immune system’s assault on insulin-producing beta cells is not as complete as we once believed – and may change over time. This further opens the door to identifying ways to preserve insulin production in people diagnosed with or living with type 1 diabetes.”
The study findings have been published in the journal Diabetes Care. 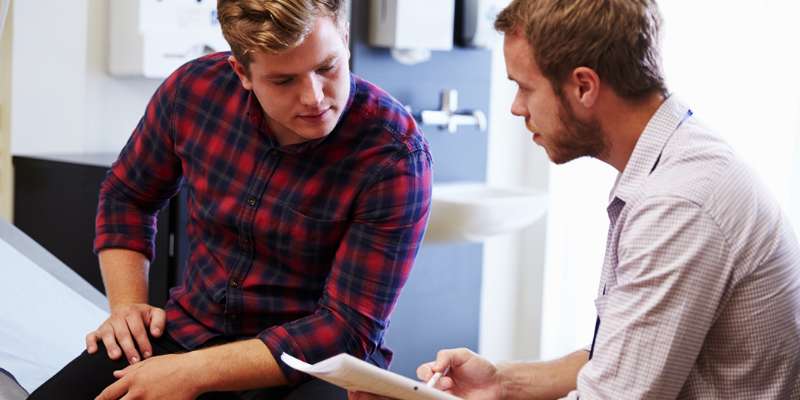 Cocoa could benefit obese people at risk of diabetes