TV doctor Dr Michael Mosley has penned an article advocating the benefits of low carb diets and why they can be so positive for our health.
Writing in the Daily Mail, Dr Mosley, who has worked for the BBC since 1985, discusses the principles and benefits of a low carb diet, which involves eating a real-food diet high in healthy fat and low in sugar and starch.
Dr Mosley states that a main principal of having a very low carbohydrate intake is to enable your body to burn fat, including body fat, which helps with weight loss. When the body gets used to burning fat for energy, rather than relying on carbs, this helps greatly towards lowering blood sugar levels as well.
Among people with type 2 diabetes, users of our Low Carb Program have been able to come off diabetes medication and in some cases put the condition into remission.
“The trick is not to cut carbs completely, but rather to be choosy about the ones you regularly eat,” said Dr Mosley.
“If you want to try going lower-carb then white bread, white pasta, potatoes and sugars, including maple syrup and agave nectar, are best eaten sparingly, if at all. They are easily digestible carbohydrates, meaning they are rapidly absorbed by the body, creating a big spike in your blood-sugar levels.”
Dr Mosley highlighted Dr David Unwin’s research as a prime illustration of low carb’s benefits. Dr Unwin, a winner of the NHS Innovator of the Year award, has saved more than £38,000 a year on diabetes medications by helping patients who wish to follow low carb at his GP practice in Southport.
He also points out how low carb diets are consistently shown to be more effective for weight loss compared with a low fat diet.
Additionally, Dr Mosley paid tribute to William Banting, author of ‘Letter On Corpulence’, one of the first recorded low carb success stories, where he wrote about losing more than three stone after cutting out food high in starch.

Evidence is growing regarding low carb’s benefits, and Dr Mosley is just one of several leading doctors now backing low carb as a means of preventing and treating obesity, type 2 diabetes and several other health conditions. 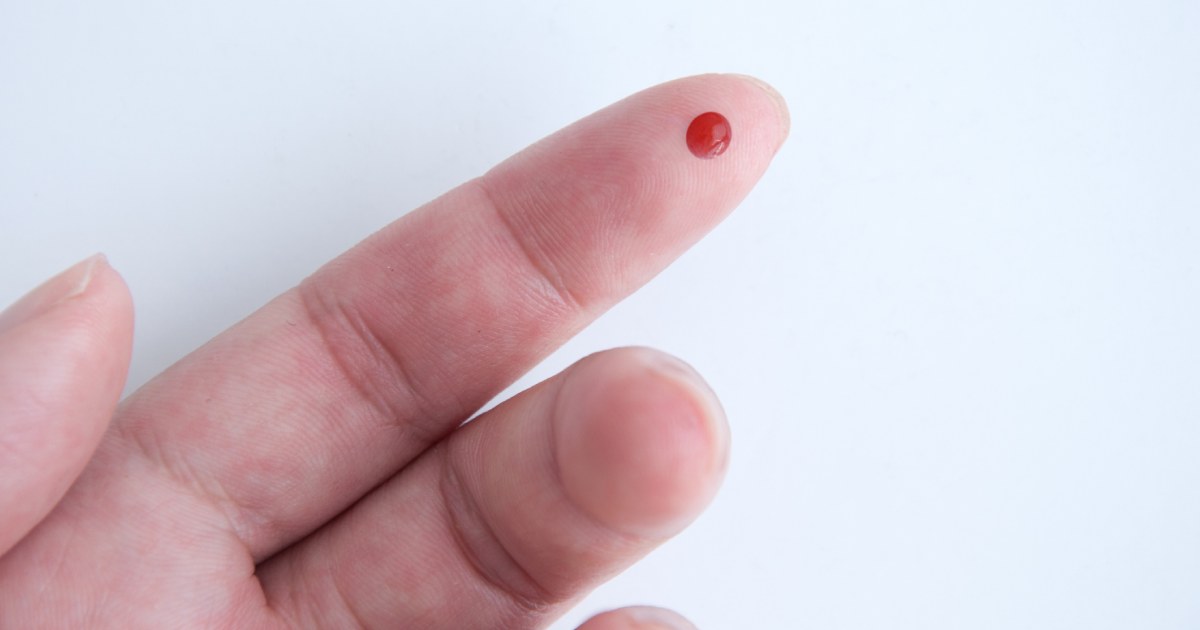 Glucose intolerance tests available to those concerned they may have diabetes 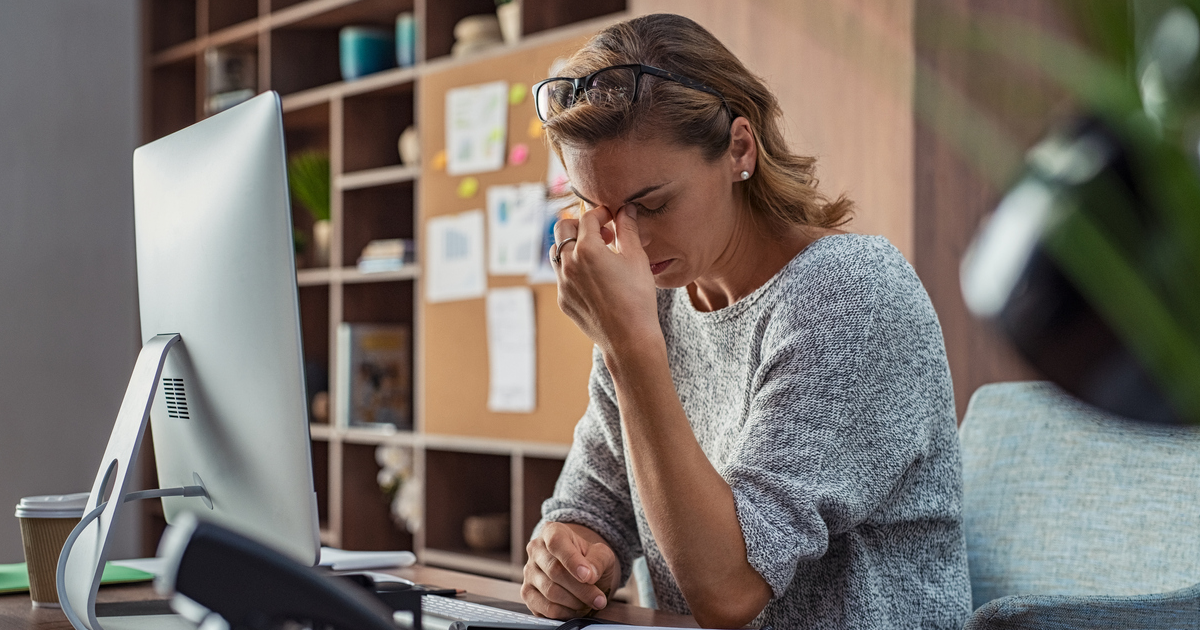