The beautiful game could help middle aged and older people with type 2 diabetes improve their health, a study reports.
As World Cup fever grips the natio, research has showed how football and a healthy diet can reduce cardiovascular disease by 50% and lead to weight loss.
The Faroe Islands-based study involved 50 adults (25 men, 25 women) all at high risk of type 2 diabetes aged 55-70. The participants did not exercise much before the study and were mainly overweight.

They were spilt into two groups: 27 participants completing a 16-week programme involving dietary advice and two football sessions a week lasting between 30 and 60 minutes; the other 23 were only given healthy eating guidance.
Both groups lost weight, but the footballers shed over 2 kg of body fat and built up their muscle mass by 1 kg compared to the diet-only participants. Those who played football displayed “significant improvements in health”.
Researchers Dr Magni Mohr and Professor Peter Krustrupp, from University of Southern Denmark and University of Faroe Islands, said: “For the first time, we have shown that combining specific types of exercise and dietary changes could stave off the development of type 2 diabetes among elderly patients already suffering from prediabetes, which is the precursor for developing full diabetes.
“We found that playing football has a significant health benefit and we estimate that football reduces the risk of developing cardiovascular disease by 50%, assuming that the participants maintained their training and diet regimes.”
This is not the first time scientists have examined the health benefits of playing football recreationally. The concept ‘Football is Medicine’ was born out of a decade of studies where playing the game reduced blood sugar levels and lowered blood pressure.
But Dr Mohr and Professor Krustrupp added: “In our new study, patients showed an improved body composition and blood profile, with decreased cholesterol and total body fat percentage, compared with the group that only received dietary guidance. Both groups showed a similar decrease in resting blood sugar, however, the football group showed signs of greater improvement in blood sugar regulation compared with the group who only changed their diet.”
No injuries were suffered by the participants and despite the research having been completed, many of the people who took part are still taking part in the ‘Football Fitness’ programme. Playing football also has social benefits with the study participants making friends, the researchers said.
The study was published in a special edition of the Scandinavian Journal of Medicine and Science in Sports.

Many People with Diabetes Do Not Know They Are Diabetic 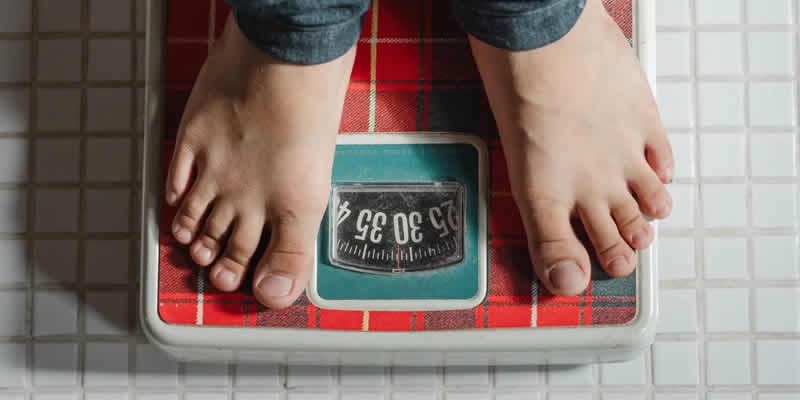 Counselling on genetic diabetes risk may not motivate lifestyle change