Good long-term control of type 1 diabetes is likely to ensure good cognitive function in old age, new research suggests.
The effects of very long type 1 diabetes duration on cognitive function were investigated by the Joslin Diabetes Center.
The US researchers found that a cohort of adults with type 1 diabetes of 50 years’ duration or more displayed more signs of decreased cognitive ability.
These 82 participants, known as the Joslin Medalists, completed a series of memory tests and were compared to 31-age matched individuals with type 2 diabetes and 30 control participants with no diabetes.
While the Medalists’ performance was slightly worse than those without diabetes, the results were very positive. Overall, there were no clinical signs of mild cognitive decline for the Medalists, who remained within a normal range of function for people of their age.
“Nobody among the Medalists needs to worry; this is a very healthy group that’s showing minimal signs of cognitive decline,” said lead author Gail Muse, PhD, an assistant investigator in Joslin’s Research Division.
“However, these small deficits may be avoidable with self-care behaviours that help minimize diabetes complications.”
A key factor in the Medalists living for over 50 years comes down to maintaining good control of type 1 diabetes and living healthy lifestyles.
The researchers found that diabetic retinopathy played a role in decreasing performance in one of the tests, a psychomotor test which involved placing small key-shaped pegs into slots. Another finding was in identifying a link between memory changes and signs of cardiovascular disease.
People with type 1 diabetes can prevent cognitive decline by keeping good control of blood sugar levels, eating healthy real, unprocessed foods, getting regular exercise and avoiding unhealthy lifestyle habits such as smoking or regular intake of alcohol.
These new findings, according to the researchers, add further weight to the benefits of exercise because more physical activity is linked with a reduction in cardiovascular disease risk. As with eye complications, cardiovascular disease is known to be a marker for increased cognitive decline.
“Since both eye and cardiovascular diseases in diabetic patients are treatable, we are very hopeful the cognitive decline in type 1 diabetes is also preventable,” said George King, MD, Joslin’s Chief Scientific Officer and Director of Research Division.
“We want to further study this population, to better understand these processes and find therapies to protect against them.”
The findings have been published in the journal Diabetes Care.

The Diabetes Awards Goes to Lilly for Life 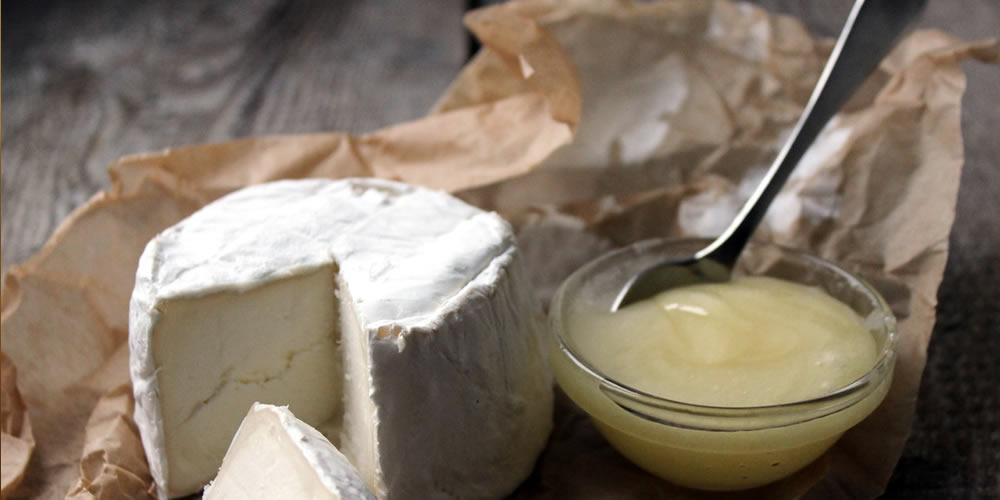