A collection of charities representing people with autoimmune conditions have joined forces to launch a research project to understand the conditions, of which type 1 diabetes is one.
The UK has a high number of people diagnosed with autoimmune conditions, which include rheumatoid arthritis, celiac disease, multiple sclerosis and Addison’s disease in addition to type 1 diabetes and many others.
Autoimmune conditions are those whereby the immune system targets apparently healthy cells within the body. To date, there are only theories as to why the immune system can act in this way.
The research project, known as Connect Immune Research is a collaboration of three charities; type 1 diabetes research charity, JDRF, multiple sclerosis charity, the MS Society, and arthritis charity, Versus Arthritis in the project. The initiative is also supported by the British Society for Immunology and the Medical Research Council and Wellcome supported its development.
One of the first trials to be run as part of the project is a study into interferons, which are signalling proteins which play an important role within the immune system. Interferons are a particular area of interest in understanding type 1 diabetes as well as other autoimmune diseases.
The interferon study will be led by the University of Edinburgh’s Professor Yanick Crow and will aim to understand more about the role of interferons in autoimmunity.
It is believed about four million people in the UK have an autoimmune condition, including 400,000 people with type 1 diabetes. Almost a third of those with one of these conditions, also have another.
Karen Addingto, JDRF’s chief executive in the UK, said: “Autoimmune conditions all involve the immune system acting inappropriately, so we know they are connected. But researchers investigating different autoimmune conditions are not. Until now they have largely worked separately, focused on the specific conditions rather than the interconnected factors of autoimmunity.
“By bringing them together, we can more find information about these conditions – meaning reduced costs, and more new treatments, faster. One insight into one condition could act as a skeleton key, unlocking a range of treatments and even cures.”
Director of research at Versus Arthritis Dr Stephen Simpson said: “The immune system continues to intrigue us and as we get closer to finding ways of moderating its response in inflammatory arthritis, new and unexpected challenges emerge. This is why it’s important for charities and scientists to come together in this way and look at autoimmune conditions collectively, as well as focusing on specific conditions.”
The MS Society’s director of research Dr Susan Kohlhaas added: “Autoimmunity needs to be recognised as a distinct area of research science, alongside the likes of cancer, infectious disease and dementia. We’re driving research into more and better treatments all the time, but autoimmunity must be supported to stand on its own and grow as a research area.” 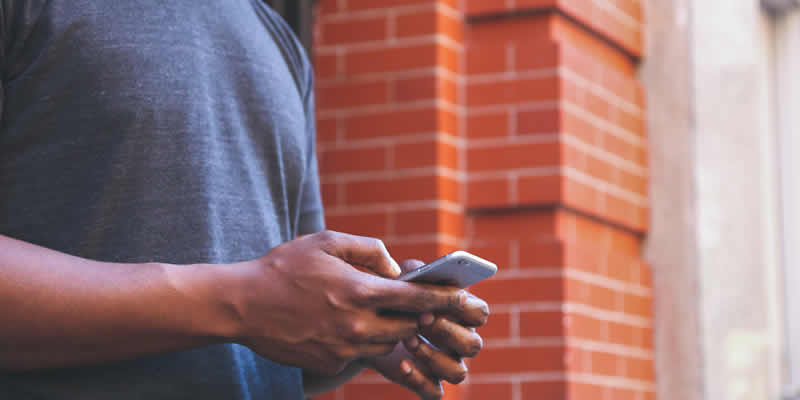