A public health campaign is urging people to drink less alcohol after a survey revealed cutting back on drinking was tougher than improving diet or exercise.
Drink Free Days, launched by Public Health England and Drinkaware, is calling on people to reduce their alcohol consumption to lower the risk of developing serious health conditions, including seven types of cancer, high blood pressure and heart disease.
Improving diet and getting more exercise is also important to reduce the risk of type 2 diabetes and improve existing diabetes control. Type 2 diabetes is also linked to high blood pressure and heart disease.
Whilst people with diabetes are not specifically discouraged from drinking alcohol, some alcohols such as beer and cider can contain higher amounts of sugar, increasing the risk of high blood sugar. Moreover, alcohol can also cause hypoglycemia in those who take blood-glucose lowering medication. Therefore, lowering alcohol consumption as part of improving your lifestyle can help to improve your overall health.
The results of a survey carried out by polling agency YouGov and published to mark the launch of the campaign suggests one in five adults living in the UK consume more alcohol that the low risk drinking guidelines issued by the Chief Medical Officers.
Findings from the poll also revealed that more than two thirds of respondents believe trying to stop drinking was tougher than improving their diet or increasing their exercise. Smokers also said cutting back alcohol was harder than quitting cigarettes.
Now drinkers, especially middle-aged drinkers, are being urged to adopt a few alcohol-free days every week to improve their health.
Research carried out before the launch of the campaign also suggested that the drink-free days “resonated strongly” and “was seen as clear to follow, positive and achievable”.
Duncan Selbie, Chief Executive at Public Health England, said: “Many of us enjoy a drink – but whether it’s a few in the pub after work a couple of times a week, some beers on the sofa watching the football or regular wine with our dinner – it’s all too easy to let our drinking creep up on us.
“While the link with liver disease is well know, many people are not aware that alcohol can cause numerous other serious health problems, such as high blood pressure, heart disease as well as several cancers. It’s also an easy way to pile on the pounds.”
Visit our Low Carb Program for more information on alcohol and guidance on making dietary changes, including drinking, to improve your health. 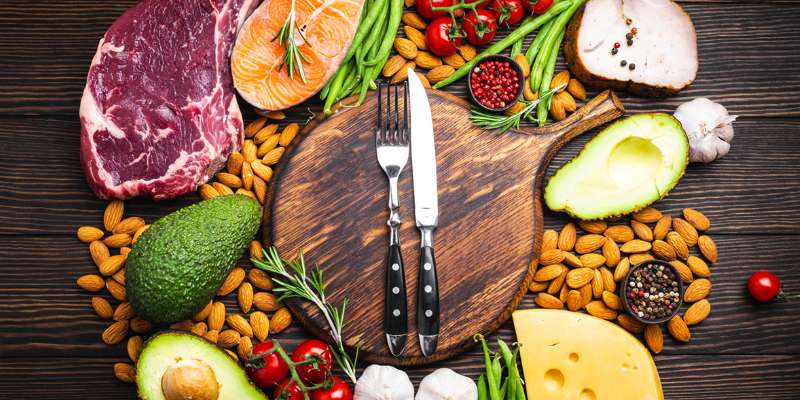 Weight loss for diabetes prevention should be promoted