An ingredient commonly found in bread and baked goods to preserve food could increase the risk of obesity and type 2 diabetes, researchers have said.
Propionate is often used to prevent food from going mouldy, but now has been linked to an increase in hormone levels associated with weight gain and type 2 diabetes.
A team from the Harvard TH Chan School of Public Health and the Brigham and Women’s Hospital and Sheba Medical Centre in Israel began using mice to see how the ingredient affected blood glucose levels.
They then applied their findings to a further study to see whether humans were affected in the same way. A total of 14 volunteers were divided up, where one group received a meal containing propionate and the other participants were given the same meal but with a placebo in place of the preservative.
Samples of blood were taken before and after every meal. The researchers found that consuming propionate triggered a series of metabolic events that lead to insulin resistance and hyperinsulinemia.
Harvard Chan School’s Gökhan S. Hotamıslıgil, said: “Understanding how ingredients in food affect the body’s metabolism at the molecular and cellular level could help us develop simple but effective measures to tackle the dual epidemics of obesity and diabetes.”
The findings have prompted the researchers to question how safe propionate is, even though the US Food and Drug Administration has approved it for public consumption.
Professor of medicine Amir Tirosh, who works at Sackler School of Medicine in Tel-Aviv, said: “The dramatic increase in the incidence of obesity and diabetes over the past 50 years suggests the involvement of contributing environmental and dietary factors.
“One such factor that warrants attention is the ingredients in common foods. We are exposed to hundreds of these chemicals on a daily basis, and most have not been tested in detail for their potential long-term metabolic effects.”
The findings have been published in the Science Translational Medicine journal. 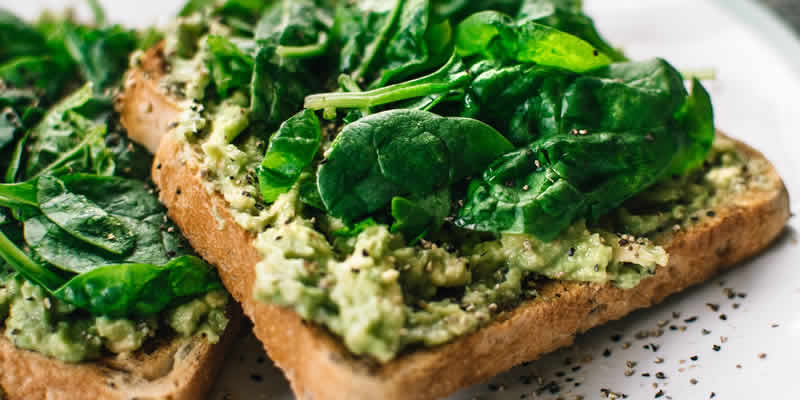 Mediterranean diet slashes diabetes risk by a third in over fifties